The South Korean tech giant released the Gear Sport wearable almost four years ago, while the Gear S3 was even older – five years later. Since then, Samsung has moved on, with the Galaxy Watch 3 being the latest wearable from the S21 makers, and a Galaxy Watch 4 is being tipped to release this year. But that doesn’t mean Samsung has forgotten its older smartwatches, with the latest firmware updates for the aging Gear S3 and Gear Sport a clear testament to that.

Unfortunately, the changelog doesn’t reveal much, simply saying that the updates bring Wi-Fi stability improvements for the older Samsung wearables.

But that’s a welcome change, given the extent to which non-LTE smartwatches rely on a Wi-Fi connection.

READ MORE: LG TVs follow Samsung with 90 channels for you to enjoy for FREE

According to reports, the new Gear S3 and Gear Sport update is already out in China and South Korea.

You can check for new firmware updates by going to the Galaxy Wearable app on a smartwatch’s connected phone.

This is not the first time that Samsung has released an update for an outdated smartwatch.

Last year, Samsung also released an update to the Gear S2 that improved battery life and changed the interface.

The Gear S2’s user interface was brought in line with the Galaxy Watch Active 2, so the outdated smartwatch had the same widgets and icons as the most recent Galaxy watches. 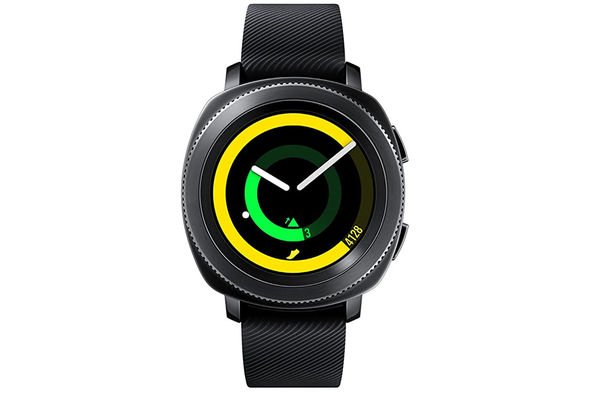 The new Gear Sport and Gear S3 update are coming as Samsung fans wait to learn more about the Galaxy Watch 4.

According to leaker Ice Universe, the Galaxy Watch 4 will be unveiled before the end of the second quarter of this year.

So before June is over, let’s get a glimpse of the Galaxy Watch 4.

And that’s not all, with the rumor that Samsung is also working on a Galaxy Watch Active 4 debuting at the same time.