George A. Romero’s Twilight of the Dead in development with the director’s widow

Although legendary horror filmmaker George A. Romero passed away in 2017, it seems iconic to him Death series may contain one last episode with THR reporting that Suzanne Romero, the director’s widow, will title his intended final chapter Twilight of the Dead.

Romero has quietly completed a treatment for it Twilight of the Dead with Paolo Zelati, who approached Suzanne Romero for permission to continue working on the script after the director’s death from lung cancer.

“I gave him my full blessing as long as I could be there every step of the way to stay true to George’s vision,” said Suzanne Romero. “We had solid handling and script start. I can say 100 percent that George would be incredibly happy if this continues. He wanted this to be his final stamp on the zombie genre. “ 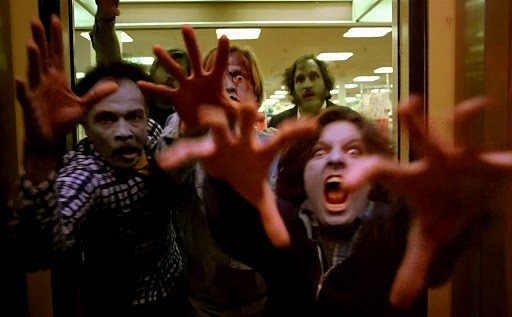 “Everything started with my question to him: ‘Where are the zombies going at the end of Land of the Dead? Zelati added. That is no secret Diary and Survival weren’t the way he envisioned the end of the series, and George knew very well. “Twilight of the Dead was his retirement from the genre he created and wanted to go out with a powerful movie. “

“This is the film he wanted to make. And while someone else will carry the torch as director, it is in fact a George A. Romero film, ”said Suzanne Romero, who is currently meeting with potential directors for the project.

While the details are kept secret, the logline is ahead Twilight of the Dead reads: “The story takes place in a decimated world. Life has all but disappeared. But there can still be hope for humanity. “ 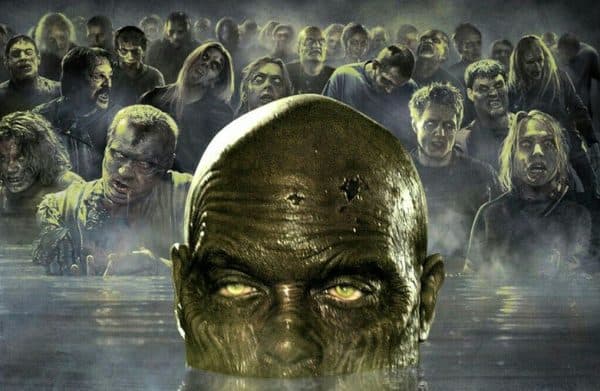 Pathfinder: Wrath of the Righteous will be released on PC in September