Muv-Luv Project Mikhail will not have Gacha elements

The Muv-Luv Official YouTube channel has aired a video with new images and details about the upcoming Project Mikhail. The news came from the Breaking Dawn livestream. The development team confirmed that there will be no gacha or loot boxes, but there will be paid plans. We have translated a summary of the information below. [Thanks, Dengeki!]

During a Q&A segment during the Muv-Luv livestream, the team worked out on new features and changes that will appear in Project Mikhail. Feedback allows players titled to toggle damage indicators on and off during gameplay. The team is also working on adding more BETA to fight, the antagonistic alien life forms in the series. The developers assured people that there will be a single player mode where you can customize parts and enjoy the story. In terms of combat, players can activate counters with well-timed maneuvers, and enemies will change their attack patterns depending on how good the player is. 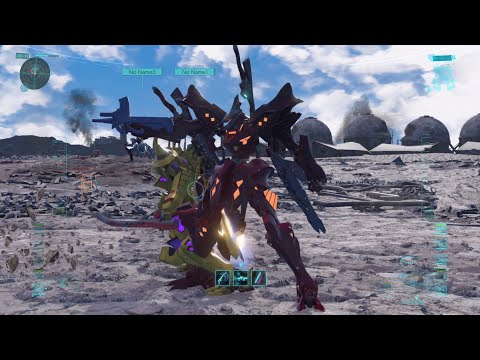 Developed by âge-soft and published by aNCHOR, de Muv-Luv game Project Mikhail appears on Nintendo Switch and Windows PC. However, the team made it clear during the live stream that they plan to launch the title on other platforms in the future. Specifically, the team seems to have laid the foundation for the development of PlayStation and Xbox hardware. The publisher is promoting Project Mikhail as a “dark action RPG” with a unique system where every action and choice of the player affects the in-game world. The team further updated the target release date to “around September” 2021.