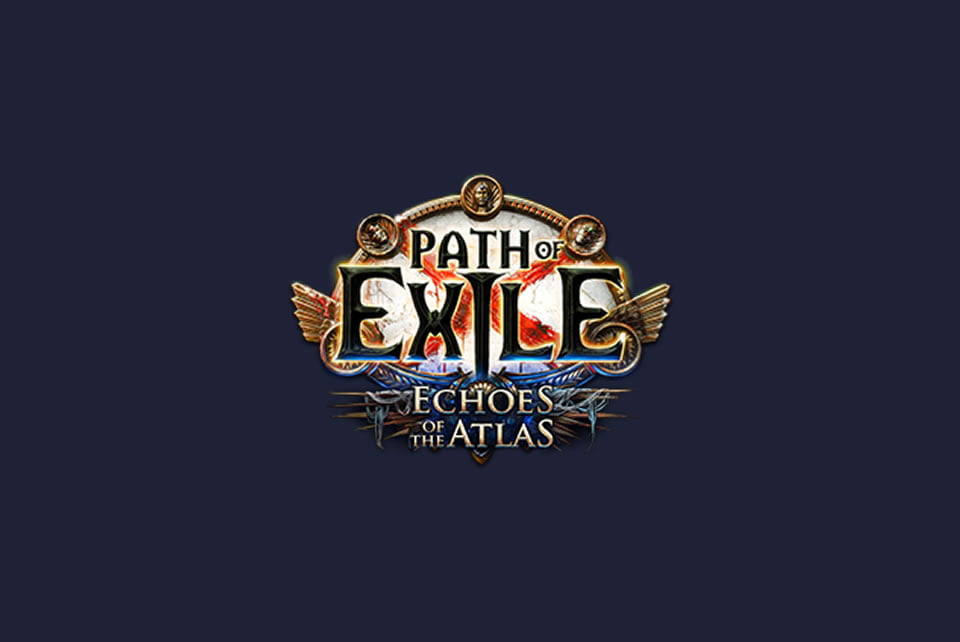 Grinding Gear Games has released update 3.14.1 for Path of Exile today. We have the full patch notes on May 3rd.

The Path of Exile Update 1.79 can now be downloaded and installed. The download size on the PS4 is 376 MB. The update includes bug fixes and improvements for the Ultimatum Update.

Eevee evolve into Sylveon in Pokemon GO in May 2021

Golden Globes: The diversity row that sets Hollywood on fire