Steam praised 95%. How hard is this “determined every second” sword fighting game?

GameLook report/Fighting games have always been a game genre that hardcore players love very much. Although it is not a game genre with a wide audience, in the era when arcades were all the rage, there were also games such as “The King of Fighters” and “Street Fighter”. 》And many other hot-selling works. Not only are fighting games not getting old, but they are also constantly advancing with the times, continuing the charm of fighting.

Recently, the sword fighting game “Hellish Quart” based on real physical effects has launched the official Chinese version on Steam. Although there is only one gameplay, this game has undoubtedly reached the pinnacle of this gameplay. Up to now, the game has received “extraordinarily favorable reviews” on Steam, with a favorable rate of 95%.

“Hell Swordsmanship” was developed by the Polish studio Kubold formed by Jakub and his wife Kate. It is understood that Jakub is an artist who captures characters. He used to be the chief animator of “Bullet Storm” and “Gears of War: Trial” and a senior animator and motion capture actor of “The Witcher III”. He is also a lifelong hobby of swordsmanship. By. The producer said that this game is also a love letter to the increasingly popular European Historical Martial Arts (HEMA).

In fact, Kubold not only makes games by itself, but is also known for creating large mocap animation libraries for game developers. Everyone can get the library on the Asset Store and Marketplace to make their own games.

Use medieval martial arts to create the purest place of duel 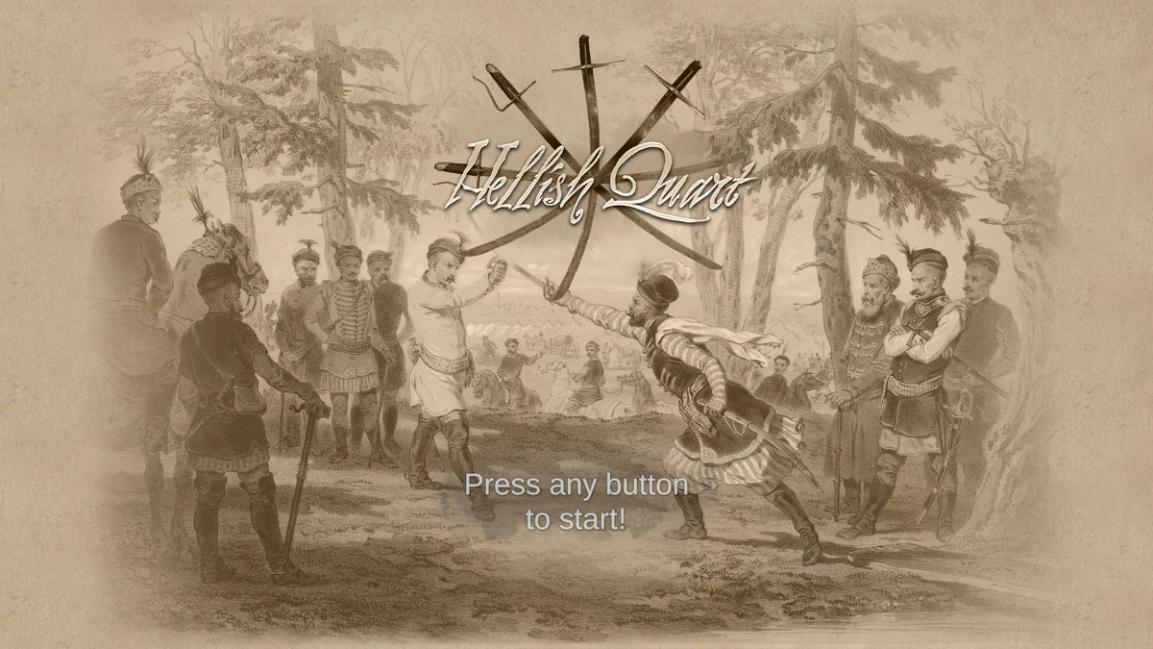 As a fighting game, “Hell Swordsmanship” does not ignore the world view of the game. The game’s plot background is set by a historian, Poland’s most popular historical novelist, and also the “Witcher 1” plot screenwriter-Jacek Komuda, which is different from the “Witcher” and “Old Roll” series, and does not include it in the game Any magical element, the plot is based on the true story of the Polish-Lithuanian Commonwealth in the 17th century, restoring the split and war-prone world. 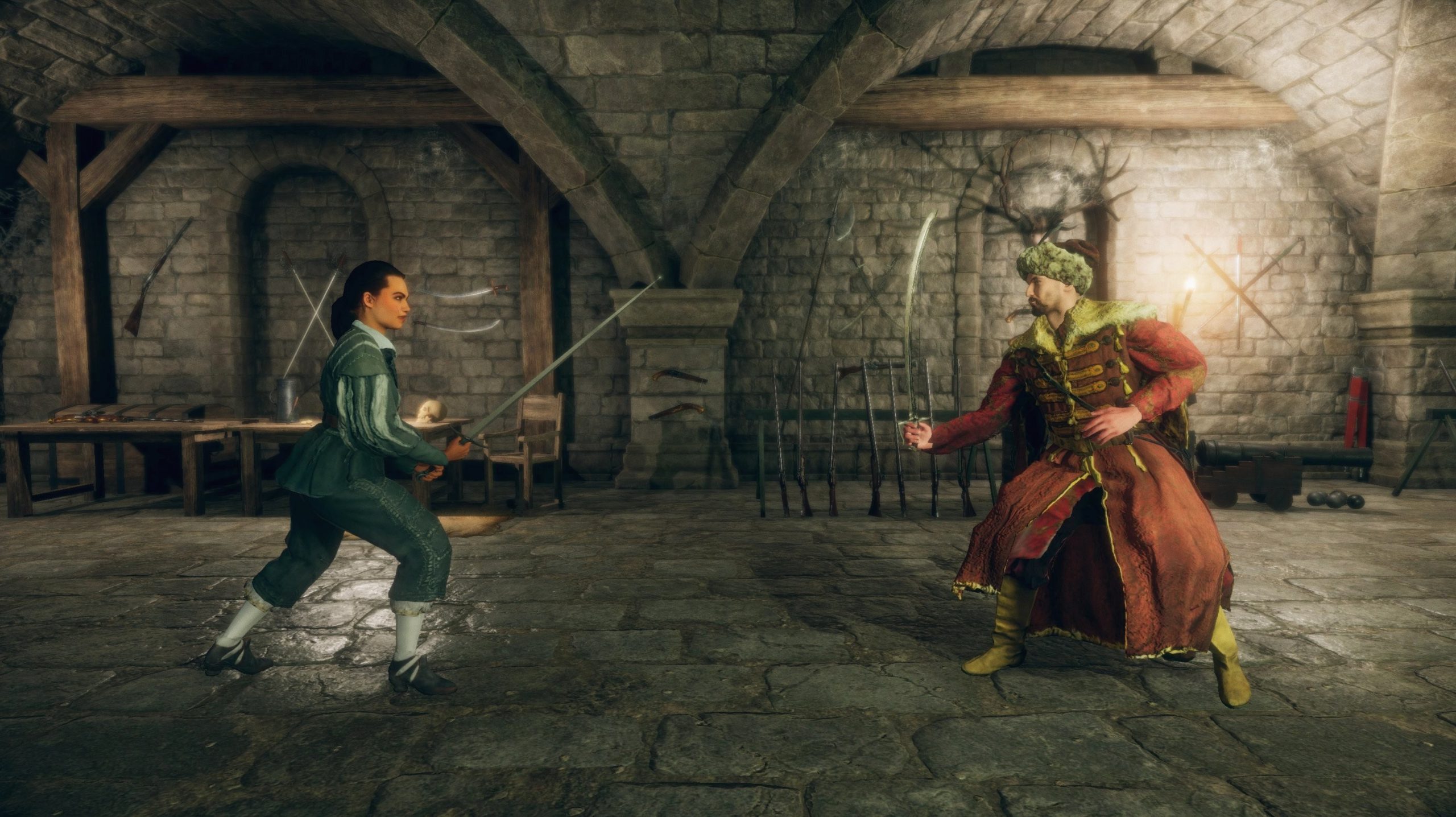 As we all know, for a fighting game, all the art goals are to make the game simple and easy to understand. Therefore, although the current six scenes of the game look a bit shabby, they do quite faithfully reflect the harsh and real medieval ones. surroundings. At the same time, the costumes in the game also restore the medieval characteristics to a great extent, which undoubtedly greatly increases the sense of reality and brings a more immersive game experience. 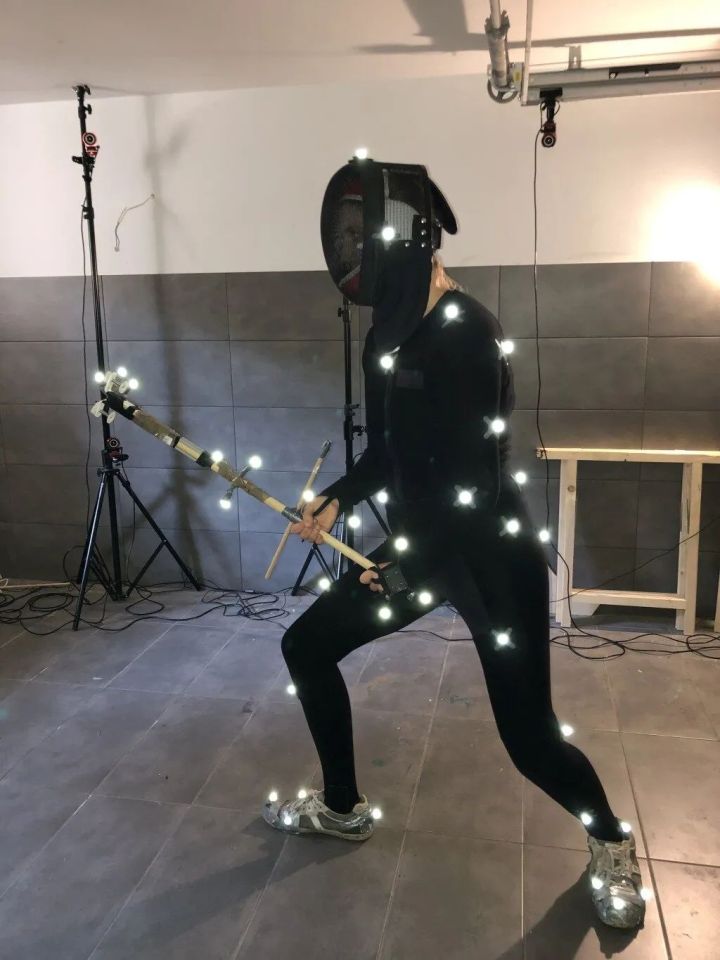 In addition to the realistic motion capture animation of the character, the biggest highlight in the game is the excellent physics engine based on the sword blade. The game adopts the “ragdoll physics system” used in works such as “Humanity” to achieve physical sword fighting. The moves are set rigorously rather than “slick.” Play a set of mindless floating infinite connections.

At the same time, the game’s excellent hitting feeling also makes the beautiful action design not degenerate into a fist embroidered leg. With the striking sound effects of the game’s golden and iron mingling, the refreshing picture of the sword and the blood is enough to inspire the adrenaline of cold weapon enthusiasts.

Between minutes and seconds, it’s not only a matter of superiority, but also life and death

﻿“Hell Swordsmanship” demo videoIn terms of gameplay, the realistic cold weapon combat system also continues to strengthen the authenticity of the game. In the game, the player will act as a swordsman without armor to fight with others. The main thing the player does is to attack, defeating the enemy at once by constantly moving positions and changing moves. It is worth noting that the current way of winning the game is to adopt a small-point system, and the party that takes the lead to get enough red flags is the final winner. Therefore, the player who has won a victory should not be taken lightly, and the real winner is the one who can laugh at the end. 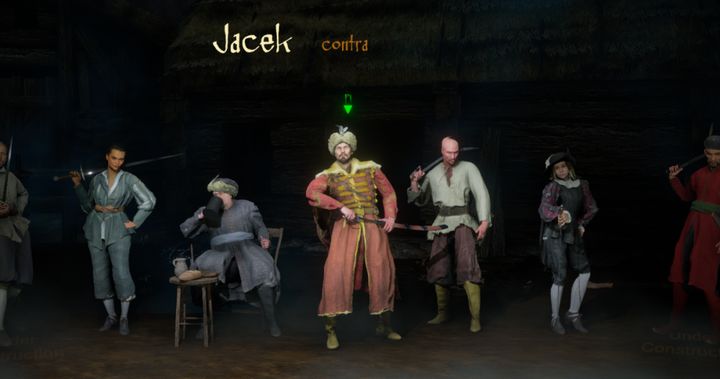 There are currently five characters available in the game: Zaporozhye Cossack, Polish Winged Cavalry, Tatar, Swedish Pistol Cavalry, and French Musketeer. The weapons used by different characters will vary. At present, there are really few types of weapons, there are only three kinds of knight swords, western swords and sabers. The knight sword is very long, a bit like a two-handed sword. Its attack speed is very slow and can only chop and slash. The saber is flexible and can stab and cleavage. Western swords are mainly stabs. This requires players to specify the way of defense according to different roles.

In order to lower the threshold of the game, the game has an automatic block function. When the player holds the sword, it will automatically perform simple up and down defenses. Of course, this kind of block is not invulnerable. The player’s stamina will be consumed in the process of blocking, and when the stamina drops, it will not be able to block the opponent’s charged blow. If two people shoot at the same time and there is no block, it may also cause the same result.

In addition, the game sets 30 different parts on the character’s body that can be hit. The game will also distinguish the damage and the screen performance according to the hit position. For example, if a knife is cut parallel to the arm, it is a minor injury; and Cut directly to the arm or head is a serious injury. However, the game has a total blood volume setting, and too many wounds in different parts can be fatal. At the same time, different parts of the injury will bring different effects, such as leg disability will reduce the movement speed, arm injury will reduce the block rate.

It is worth mentioning that, in order to simulate a real fighting scene in the game, the blow will not show the health bar, and there will be no indication of the attack direction, so that the duel can be directly sublimated to the level of strategy and psychology. A little carelessness will kill you. It ended tragically. 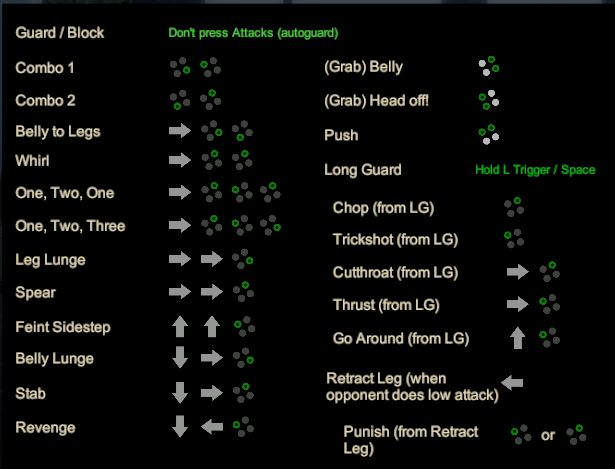 Similar to many fighting games that can be rubbed, in addition to the regular movement back and forth, players can also use 4 action buttons to combine different types of combos and apply them to actual combat. Because there are so many actions in the game, the official has prepared a list of moves for each character, so that players can refer to the combination of moves.

Just like in a real fencing match, footwork is an important part of Hell Swordsmanship. The slight left-to-right movement in the battle is enough to affect the ending. If the characters are close enough, the attack will evolve into a melee attack, and even captures can be achieved. The combination of melee combat and special moves also makes the game’s offensive methods more diverse.

Diamonds still to be polished

The operation threshold is high and the mechanism is complicated. It does not provide other means of winning except for frontal confrontation, and it cannot provide other fun besides winning or losing. Many problems have led to hard-core fighting games in today’s diversified game market. Fade out of mainstream players’ vision. This also means that players will put forward higher requirements for new games in this category.

Although the gameplay framework of “Hell Swordsmanship” has been perfected to a very interesting point, there are still many places where the game can be polished. 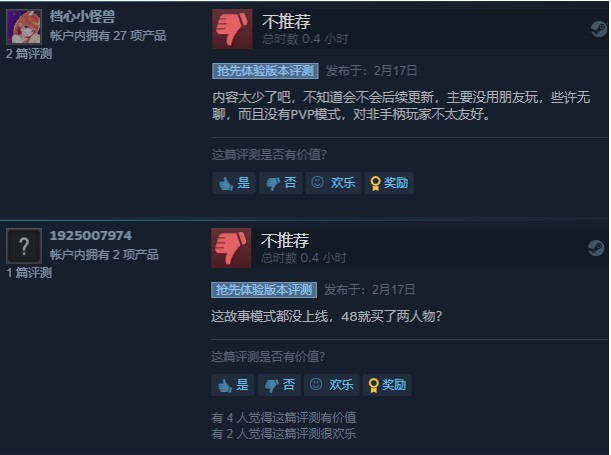 Judging from the current player feedback of “Hell Swordsmanship”, most of them are not dissatisfied with the gameplay, but complain about the current game content and too few characters. However, since this game is still in the early development stage, with the continuous update in the future, the role and content of the game will also be enriched. According to the producer, the goal of the future plan is 12 playable characters with unique fighting styles, 12 different arenas and 6 difficulty modes to bring players a different duel experience.

In order to attract more players, fighting games nowadays always provide some additional PVE modes in addition to the conventional content such as stories and battles. “Hell Swordsmanship” is no exception. At present, the game’s stand-alone campaign is in production. Since the developers and the plot screenwriters have worked with CDPR, coupled with the aura of Jacek Komuda as a historian and novelist, the main storyline performance in the campaign mode will inevitably not disappoint players.

In general, as a hard-core swordsmanship fighting game, “Hell Swordsmanship” has allowed players to see its unique game charm. At the same time, the outstanding action design and the innovation of fighting skills make the game a continuous improvement. Unlimited potential.