Bushiroad’s D4DJ Groovy Mix will be released in English in May 2021 and new trailers for Peaky P-key will give you an idea of ​​what to expect. Between April 30, 2021 and May 4, 2021, English trailers that ‘interviewed’ each DJ were released on the series’ official YouTube channel. A new music video for the “Love! Hug! Groovy!” Game theme song also appeared. 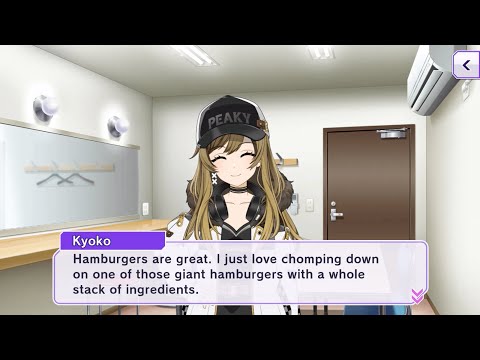 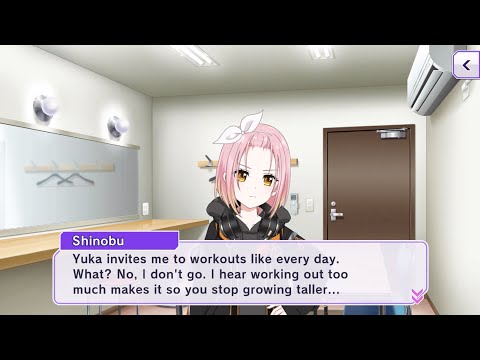 The video of Yuka Jennifer Sasago followed. She is voiced by Moeka Koizumi, who played Nana Daiba in the Revue Starlight series. 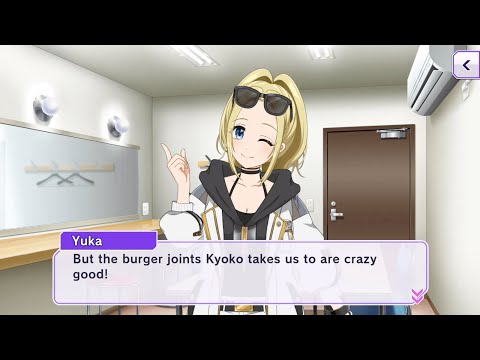 Finally there is a video for Esora Shimizu. Her voice actress is Reo Kurachi, who is also Reona “PAREO” Nyubara BanG Dream!. 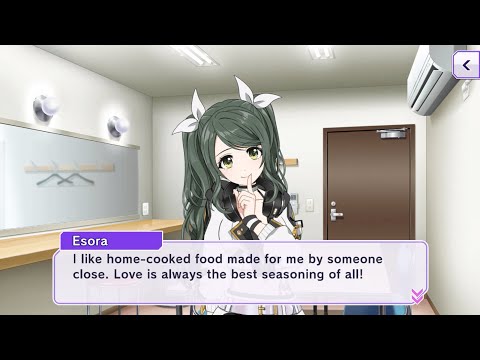 And here’s the “Love! Hug! Groovy!” Video. It is performed by all the different units in the game. That is, Happy Around! Lyrical Lily, Merm4id, Peaky P-key, Photon Maiden and Rondo. 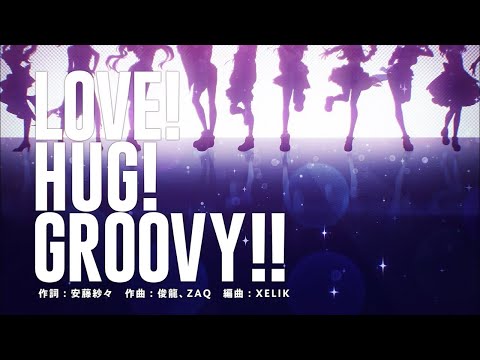 D4DJ Groovy Mix is available on Android and Apple iOS devices in Japan, with an English version on the way May 27, 2021.