Destiny 2 “Season of the Splicer” adds new activities, brings back the Vault of Glass next week

It’s about to get dark in Destiny 2 when the Season of the Splicer launches next week. The Last City is plunged into eternal twilight as players are tasked with fending off an entire Vex invasion. This update revolves around two new main challenges: a new 6-player match-made activity called Override and a regularly updated top-flight mission called Expunge. Oh, and yes, the Vault of Glass is also making a triumphant return. You can watch a Season of the Splicer gameplay trailer below. 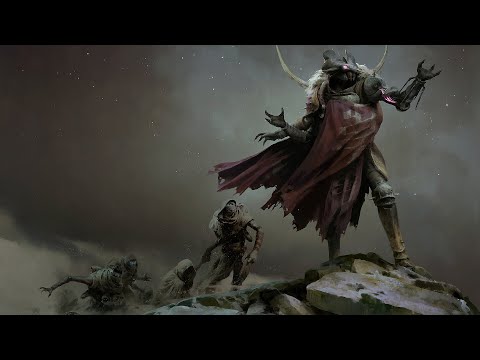 Here’s an overview of everything included in Season of the Splicer:

The Vex have plunged the Last City into an endless night, threatening the security once found under the Voyager’s watchful presence. It is here, bathed in eternal moonlight, that Ikora reveals the identity of an unlikely ally who could hold the keys to triumph over this attack.

Mithrax, Kell of the House of Light, leads a small group of Eliksni who want to be closer to the Traveler. As a Sacred Splicer, he has the knowledge necessary to combat the Vex technology that entangles the Last City. There is a band of Light here that is shared here … will it be enough? 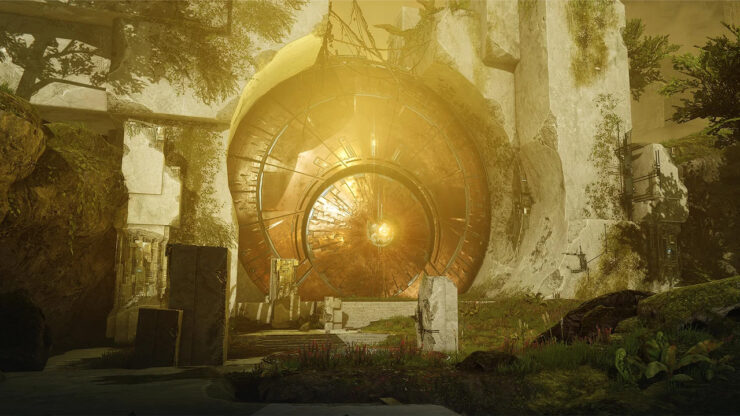 Grow your collection among the stars and forge your look in The Last City. Every journey and Guardian is unique. Your armor should be too. 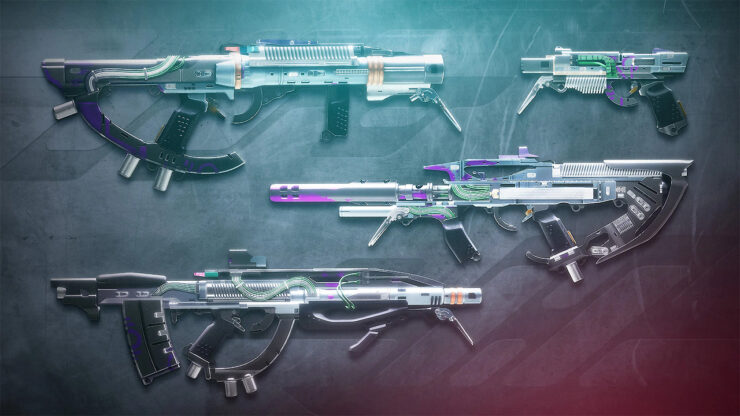 Of course, Season of the Splicer also includes a new Season Pass – you can get an overview of everything you can earn, here.

Destiny 2 is available now for PC, Xbox One, Xbox Series X / S, PS4, PS5 and Stadia. The Splicer season kicks off next Tuesday (May 11).