Disney + celebrates May 4 with Star Wars-themed Simpsons and more

On the eve of Star Wars Day, streaming service Disney + has announced its plans for its annual May 4 celebrations, with the animated series premiering Star Wars: The Bad Batch set to be accompanied by two titled “cinematic experiences” Star Wars Biomes and Star Wars Vehicle Doorways, like The Simpsons short Maggie Simpson in The Force Awakens From Its Trap.

Maggie Simpson in ‘The Force Awakens From Its Nap’

In a nursery far, far away … but still in Springfield, Maggie is on an epic search for her stolen pacifier. Her adventure brings her face to face with young Padawans, Sith Lords, famous droids, rebellious scum and an ultimate battle against the dark side, in this original short that celebrates the Star Wars universe.

Take a virtual vacation to some of the most iconic and beloved locations from the Star Wars films, such as Hoth, Tatooine and Sorgan, as this charming series takes you on fly-over tours through a very far, far away galaxy.

Get a closer look at two of the most iconic and beloved ships from the Star Wars films, as this charming content guides viewers on an exploration of the memorable interiors and exteriors of the Millennium Falcon and an Imperial Star Destroyer. 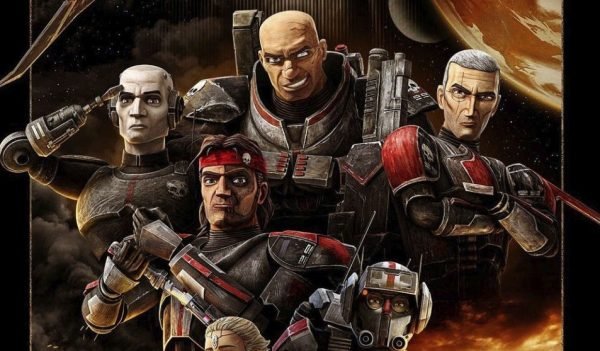 The series follows the elite and experimental clones of the Bad Batch (first introduced in “The Clone Wars”) as they navigate a rapidly changing galaxy in the immediate aftermath of the Clone War. Members of Bad Batch – a unique team of clones genetically distinct from their brothers in the Clone Army – each possess an exceptional ability that makes them extremely effective soldiers and a formidable crew. In the post-Clone War era, they will take on daring mercenaries as they struggle to survive and find a new purpose. 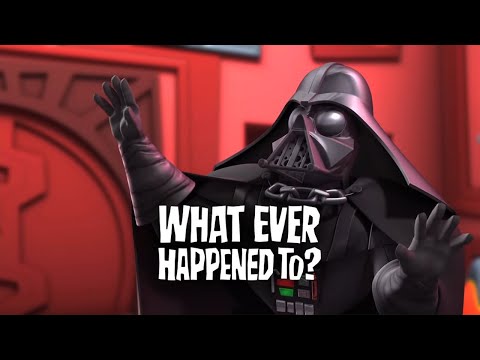