The latest images leaked by Elden Ring are apparently not actual images of the game being developed by From Software.

A few hours ago, Reddit user Blue_Affinity revealed that new footage featured in the leaked six-second clip circulating online is from a video curated by 3D / Concept Artist Jack Phan. You can watch the video, complete with the fake Elden Ring footage, below. 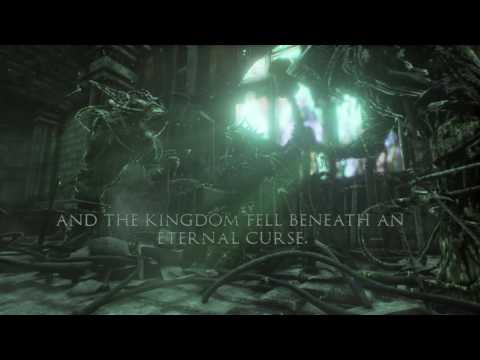 Elden Ring was originally announced in 2019, but very little has been shown so far. The only look at the game is a leaked trailer that appeared online in March. The trailer also provided a first look at some key locations and characters, as highlighted by renowned Chinese Souls content creator Longqi Bangbangtang.

Elden Ring is currently under development for PC and consoles. A release date has yet to be confirmed.

PS5 UK Stock preview: Mark these dates and times in the diary for PlayStation 5 restocks