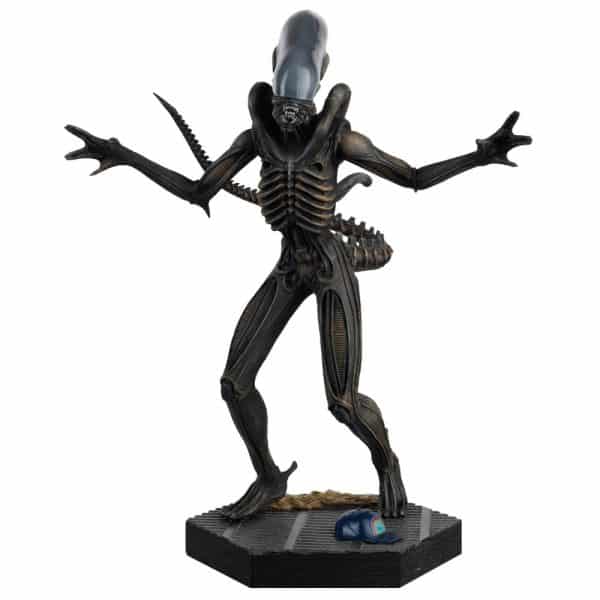 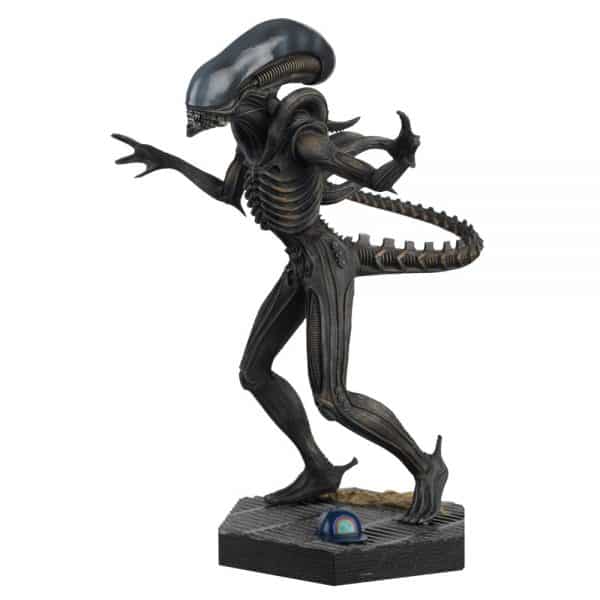 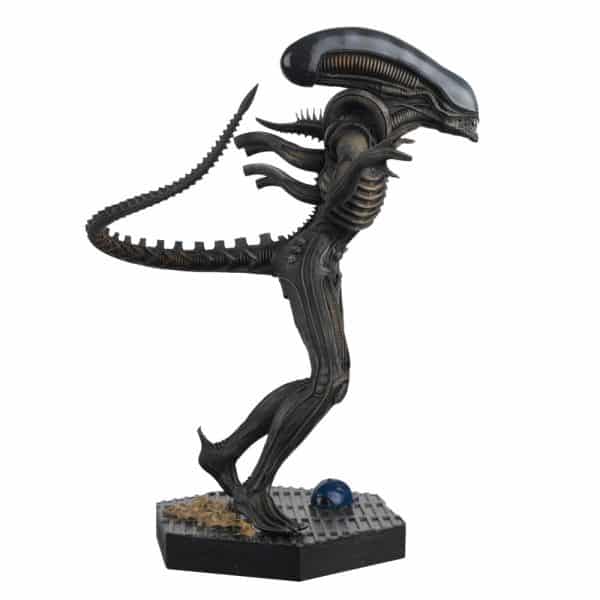 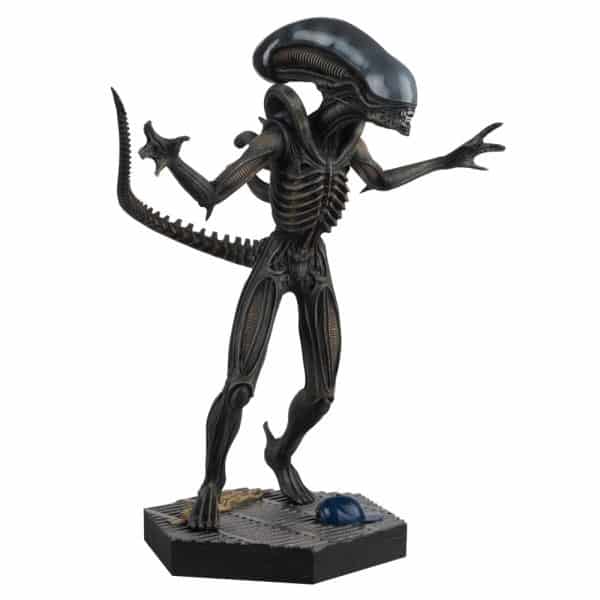 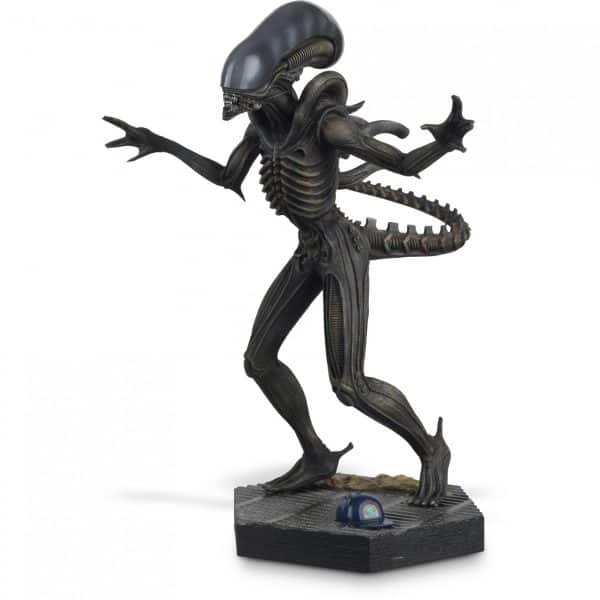 Xenomorph Drone, the titular creature from Ridley Scott’s 1979 classic, Alien. A perfect showcase of HR Giger’s timeless design, this model captures the pose of the Xenomorph as he leaped from the shadows to kill Captain Dallas. 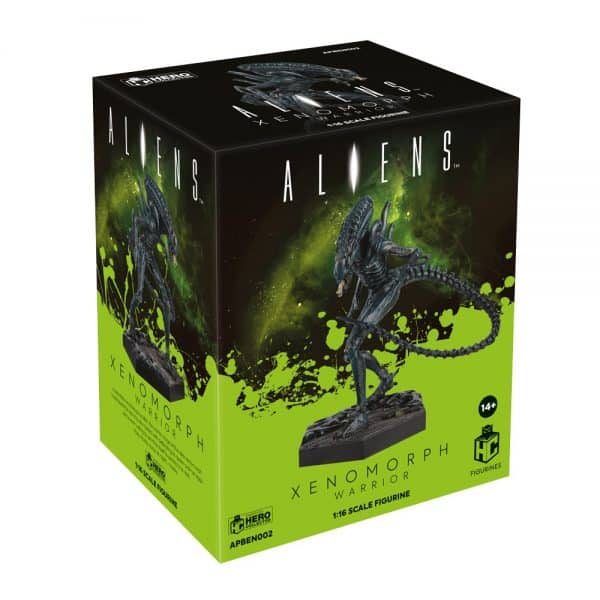 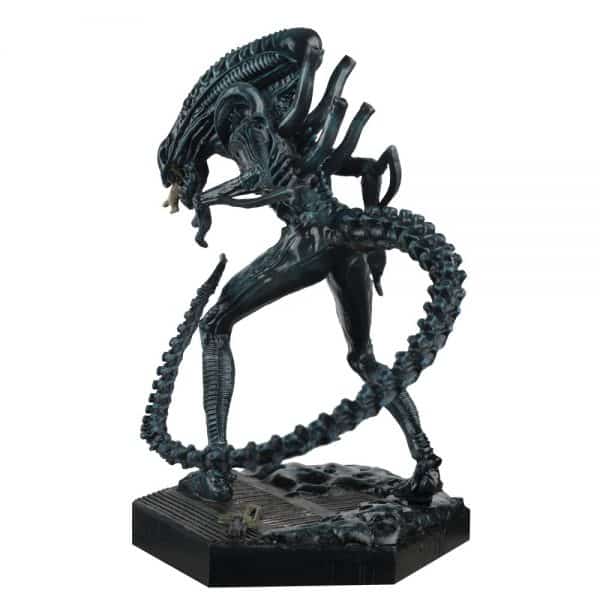 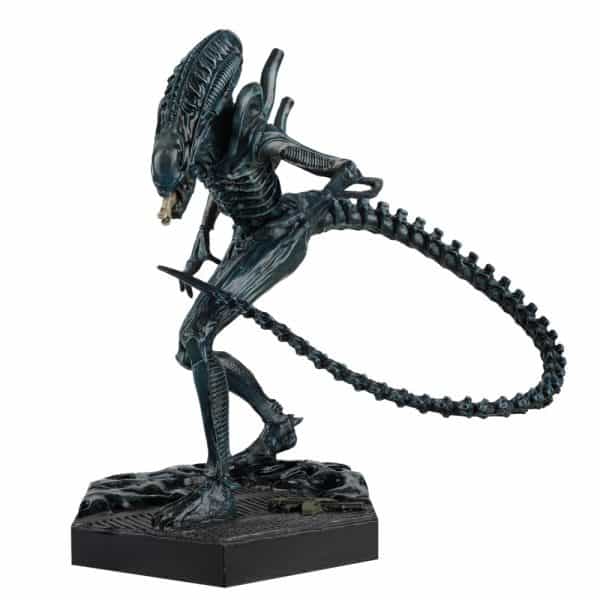 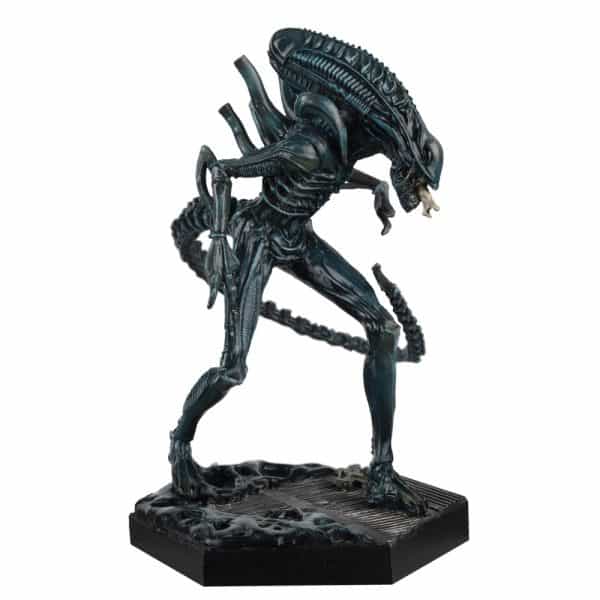 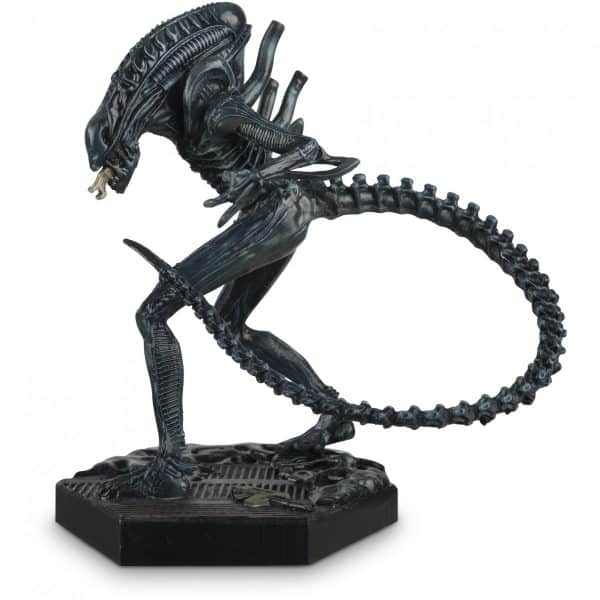 Xenomorph Warrior, one of the swarming monsters from the 1986 sequel, Aliens. This figurine features the design changes the Xenomorph underwent between movies, locked in a deadly stalking position. 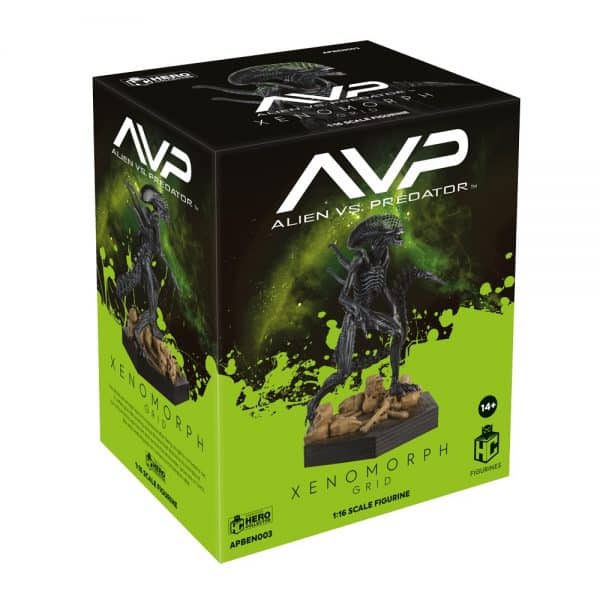 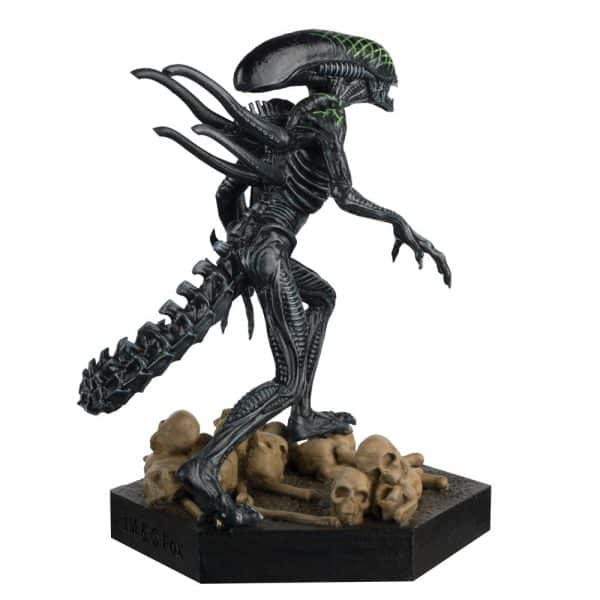 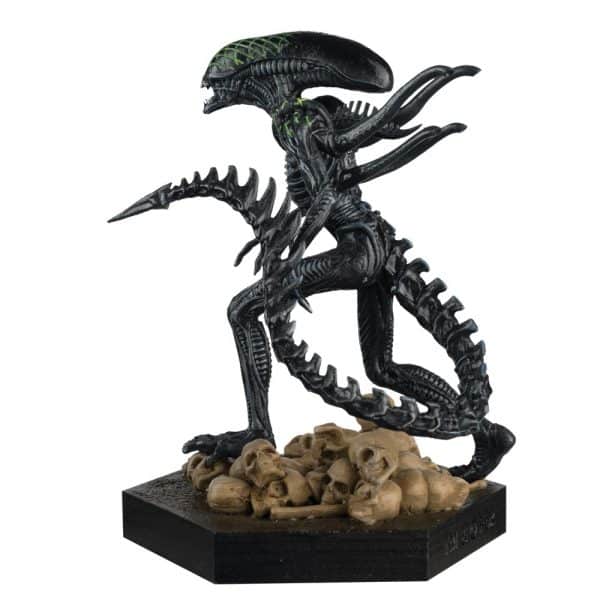 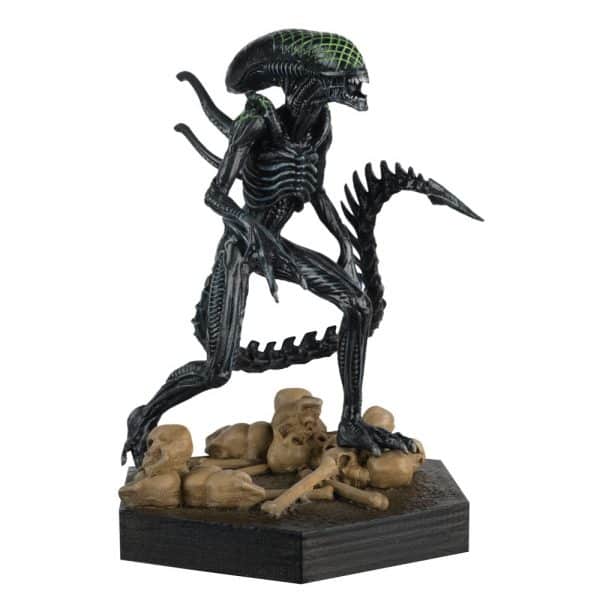 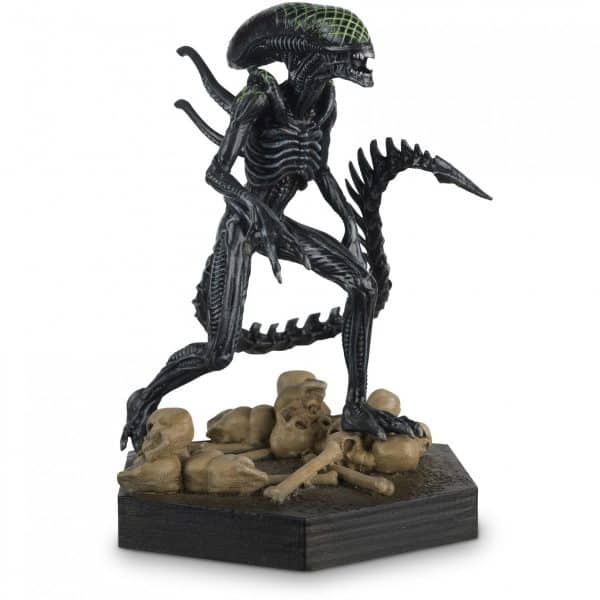 Xenomorph (Grid), the “alpha alien” in the 2004 crossover, Alien vs. Predator, named after the scars on its skull. This model places Grid in the depths of the Predator Pyramid, on top of the skulls of sacrificed victims. 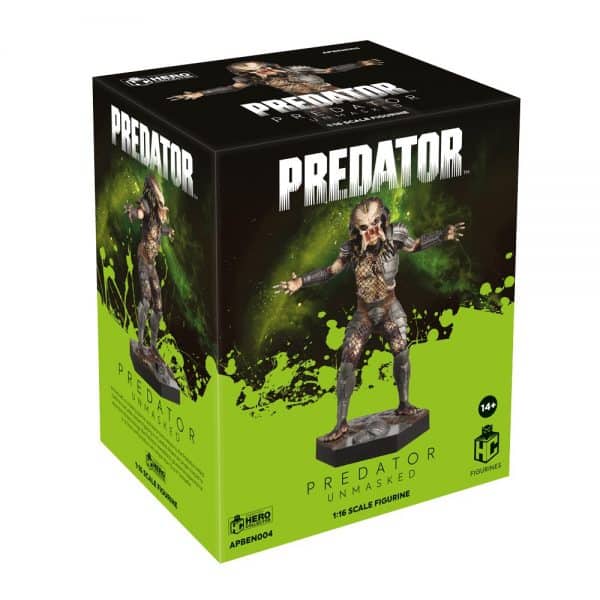 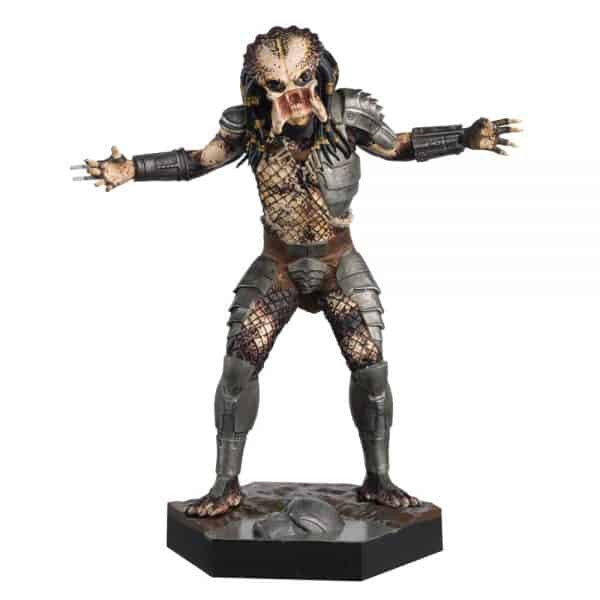 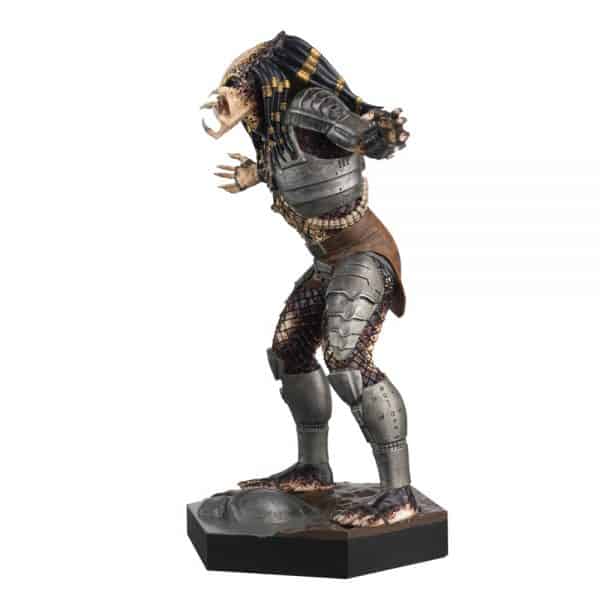 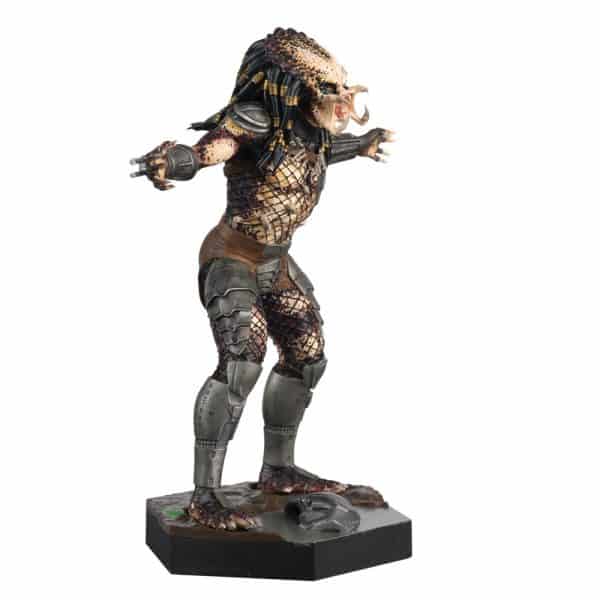 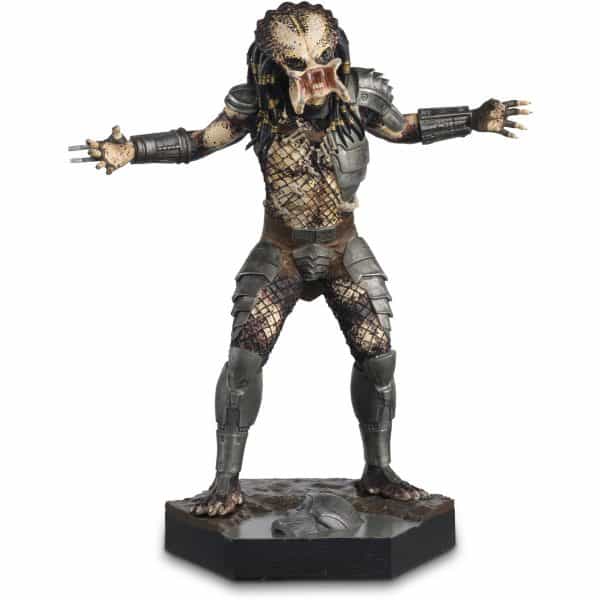 Predator (Unmasked), the main monster in the original 1987 film Predator. This figurine captures the Predator’s final challenge to the Dutch, discarding the mask as it roars with splayed jaws.

Newzoo estimates that the global game industry will grow negatively this year. What is the problem?