SNK’s latest look at The King of Fighters XV holds a chance to hear some music. It revealed that the Team Orochi background music for Chris, Shermie and Yashiro is a song called ‘Resonant Objects’. People can hear it play while getting a closer look at part of the game.

Here’s the full “Resonant Objects” Team Orochi theme song. People can also see the new Concert Hall stage, which appeared in Chris’s reveal trailer, without fighters getting in the way.

It’s been 19 years since Team Orochi was playable in KOF 2002! But now they are back and with a new background music to boot! Sit back and enjoy their Resonant Objects themed as you peek out of the new stage, Concert Hall!#SNK #KOF # KOF15 pic.twitter.com/n0XVLmtz9c

It’s also important to note that the new Team Orochi BGM is reminiscent of the group’s previous theme songs. In earlier The king of Fighters games, songs like “Bloody” and “Rhythmic Hallucination” both represented the trio. The new CYS song is another rock song.

This is the second SNK look at one COFFEE XV element with Team Orochi. It also shared a time lapse drawing of Tomohiro Nakata drawing Shermie in her new outfit. 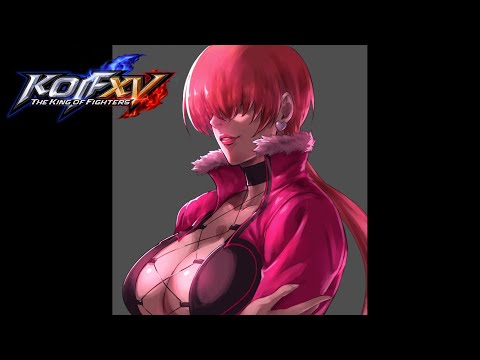 The King of Fighters XV is under development for unspecified platforms and will be launched in 2021.