In honor of Star Wars Day, Sideshow Collectibles and Hot Toys have unveiled the 1: 6 scale Grogu figures, which comes with three figures of the adorable fan favorite in different poses, two styles of hoverprams, a loth cat and a one-eyed frog. It is available for pre-order now, priced at $ 145; check out the promotional images below … 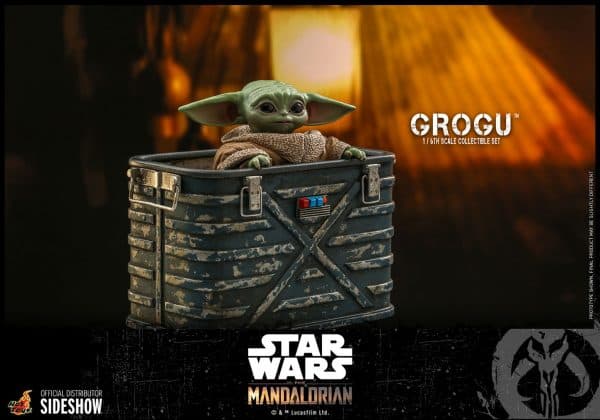 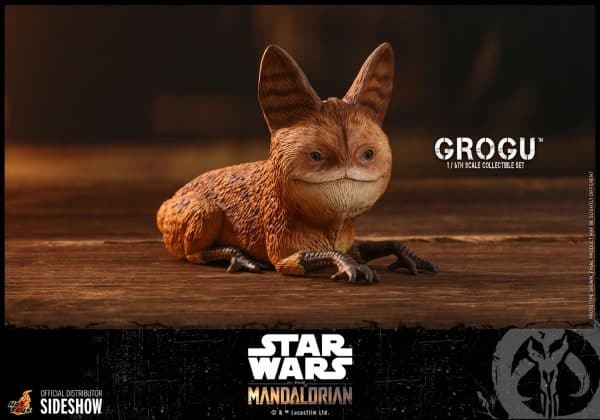 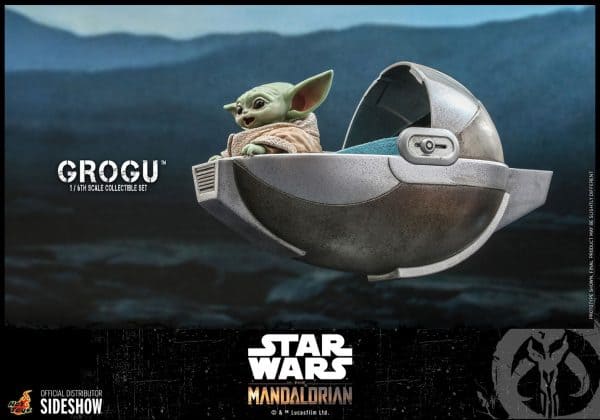 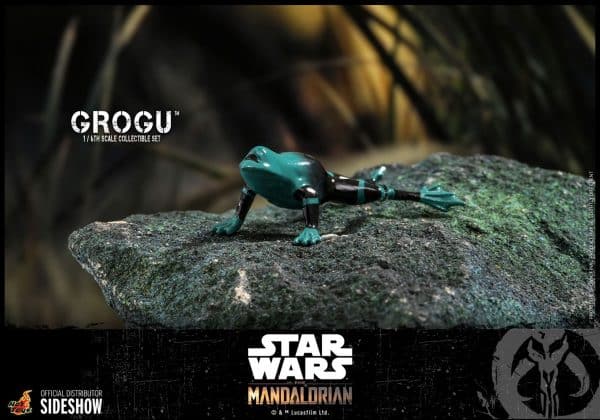 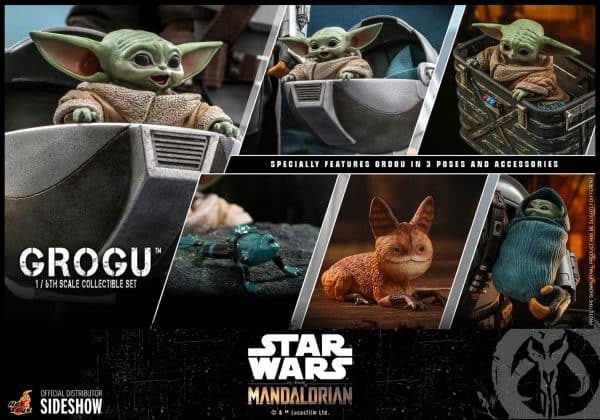 The critically acclaimed Star Wars live action series The Mandalorian has introduced us to a much-loved character, Grogu, the mysterious alien child pursued by bounty hunters on behalf of imperial interests.

This 1: 6 scale collectible set includes the expertly crafted Grogu in 3 different poses, two types of strollers, a loth cat and a one-eyed frog, making them a great addition to your Mandalorian display! 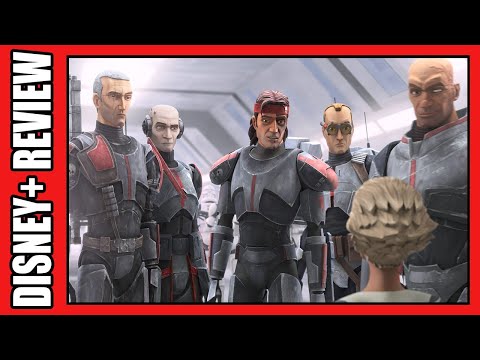 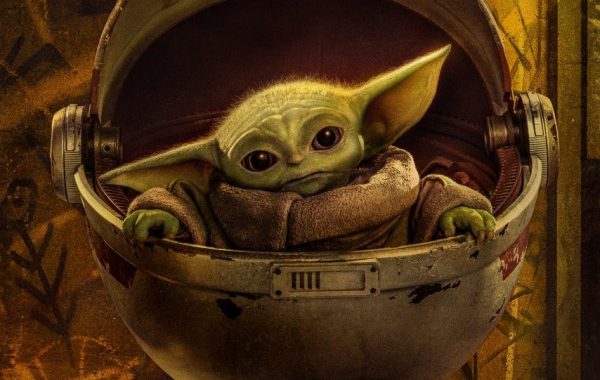 Second Dragon Ball Super Movie will be released in 2022

Shark thriller Great White will get a poster, trailer and graphics