Thomasin McKenzie (Don’t leave a trace) will star in Olivia Wilde’s upcoming biopic about Olympic gold medalist Kerri Strug in Perfect. According to Deadline, Wilde will direct from a script by Ronnie Sandahl for Searchlight.

Strug was a member of the 1996 United States Olympic gymnastics team later dubbed ‘The Magnificent Seven’. She is known for her in-game jump and injured her ankle on her first landing, but despite the injury she made her second jump. Despite falling on her broken ankle, Strug still won a gold medal for herself and the team for her second jump.

Wilde and Sandahl will executive produce alongside Deepak Nayar of Riverstone Pictures and Marisa Clifford of Pulse Films. The production will be Nik Bower and Jeremy Baxter from Riverstone and Thomas Benski and Moss Barclay from Pulse.

McKenzie is currently filming the BBC series Life after life and will subsequently be featured in Edgar Wright’s Last night in Soho. 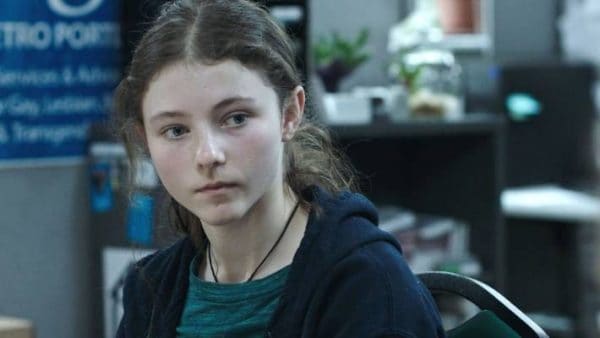