Watch Dogs: Legion is now on a solid foundation following the launch of the promised online modes, and now Ubisoft is delivering the first of what should be a regular series of content updates. Watch Dogs: Legion Update 1 (Title Update 4.0) will be released tomorrow and will include both free and paid Season Pass content, including new missions, a major playable hero, co-ops and missions, and more. Watch a trailer for the update below. 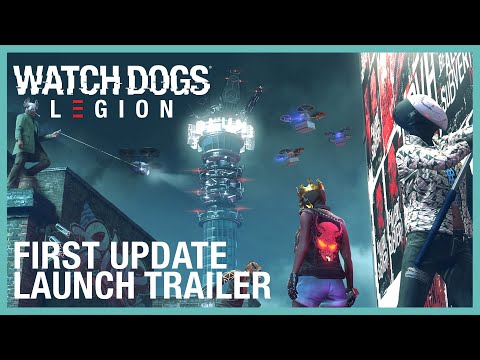 Here is the new free content included in the update:

And here’s the new content for season pass holders:

Ubisoft has also provided an update on when more Watch Dogs: Legion content is coming – A free update with more PvP modes and a new Tactical Op will be released at the end of May. Meanwhile, the big story expansion featuring Aiden Pearce will arrive at the end of June, and the Assassin’s Creed crossover will take place sometime in August.

West Side Story: The advice Natalie Wood gave to Bernardo star George Chakiris ‘Never do it’