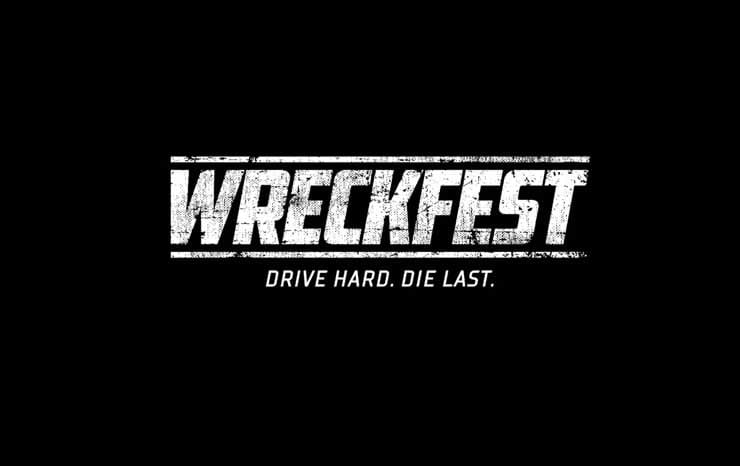 Bugbear has released a new Steam update for Wreck party today. Below you will find all the details about the update on May 4th (Super Truck Showdown Tournament & Off-Road Car Pack).

The Wreckfest Steam Update is now available for download for PC. At the moment we don’t know if the pathc was published for PC only and how big the download is.

This time we are unleashing something very special: super truck racing! It’s something many of you hoped to see in Wreckfest, and for good reason, as combining Wreckfest’s explosive action-oriented gameplay with powerful trucks tearing up the dirt is truly a match made in heaven. The main event of the “Super Truck Showdown” features powerful off-road trucks tearing the dirt and vying for victory on a bumpy off-road track that winds its way down treacherous mountain slopes from the fresh-out-of-the-oven Rattlesnake Racepark location, with monthly events providing even more opportunities to experience the excitement of super truck racing on both sand and tarmac. As icing on the cake, in case you happen to be a fan of base game cars, you’ll have every reason to be excited as the tournament store has a new off-road racing themed bundle for Hotshot, a longtime fan favorite!

And if you can’t get enough of off-road racing during the tournament, we have some exciting news for you: the latest DLC ‘Off-Road Car Pack’ includes not only the tournament’s star of the same name, Trophy Runner, but also two others. rocking nasty machines that do equally well on asphalt. Trooper is a legendary American piece of steel built to last that will take you to off-road hell and back without a sweat, Trophy Runner is a reincarnated workhorse from Asia that some say is indestructible, built into a super truck that will give everything a chance on both dirt and tarmac, and Sandstorm is a tailor-made beast that eats dirt like there’s no tomorrow, and excels on twisty dirt and tarmac roads with tight turns!

We are also actively working to improve the gameplay experience based on your feedback, and this release includes a number of additional improvements and bug fixes. We invite you to view the release notes below for a complete overview of the items that have been fixed or improved. As always, thanks for all the feedback and please keep coming!

Playstation Studios has more than 25 games in development