Flashback 2 is coming to PC and consoles next year

After almost 3 decades, Paul Cuisset and Microids have announced this Flashback 2 is now in development and scheduled for release on PC and consoles in 2022.

The original 1992 game, Flashback, had great success on the systems of the time and even entered the Guinness Book of Records as the best-selling French game of all time. All British Amiga magazines gave it over 90% at the time and that was most likely because of the incredibly smooth animation, engaging storyline and beautiful presentation.

Flashback 2 will again feature the hero Conrad B. Hart and will be an action platformer like the original. It is sure to be a title that many older gamers will keep an eye on. You young whippersnapper gamers don’t even know how great this game was back then.

“We are thrilled to offer fans a sequel to this masterpiece of French video game history. At Microids, we are committed to delivering projects that emphasize the craft of talented individuals. Paul Cuisset is a French hall of honor that is internationally renowned. We are proud to work hand in hand with him and his team on this project. Stéphane Longeard, CEO of Microids.

“Developing a sequel to Flashback is an idea I’ve had for a long time. I can’t wait for players to discover the new adventures of Conrad B. Hart, a character created nearly 30 years ago. With Microids, we really aim to please the fans of the original title while at the same time appealing to all players with a soft spot for futuristic games, ”added Paul Cuisset. 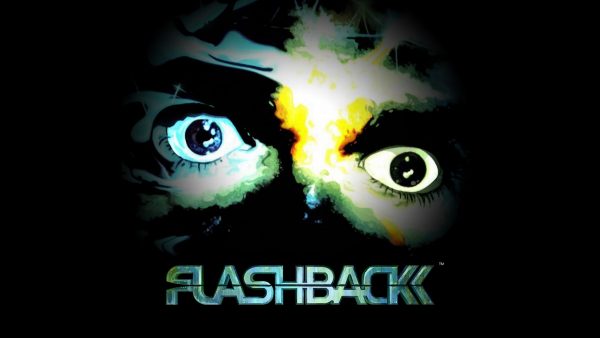 Watch out for more news on Flashback 2 arrive in the future.

WhatsApp’s new update has two features for Android and iPhone