Season 3 kicks off Zombie Army 4: Dead War today with a massive new campaign mission. Available for purchase on PC, the Xbox Store, and the Playstation Store, this new season features a ton of new content in addition to a new campaign, including weapons, character skins, charms and more. Not only that, there is a free content pack with a brand new horde mode map and a new game mode to test your skills.

This new campaign mission is called Terminal Error and is the first mission in Season 3’s three-part campaign, Return to Hell. After hearing a gruesome broadcast, players travel to a mysterious dilapidated base on the Italian coast where sinister plans are underway. It’s up to players and their friends to work their way through a massive level and put a stop to these plans. 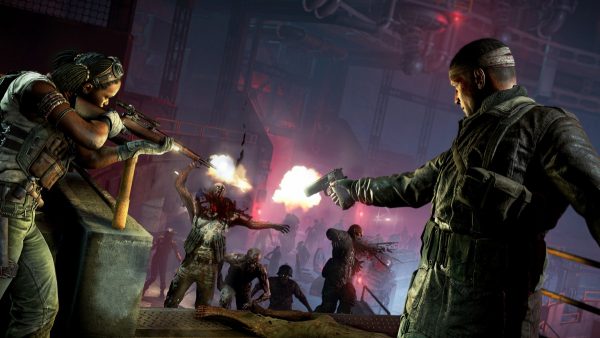 Those who purchase the Season 3 Pass will also receive the following:

The remainder of Season Pass 3 will allow players (in the coming months) to access: 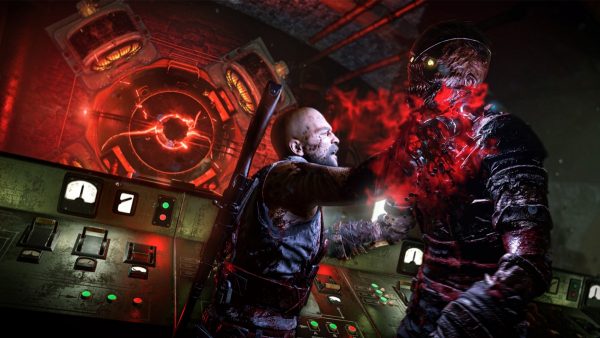 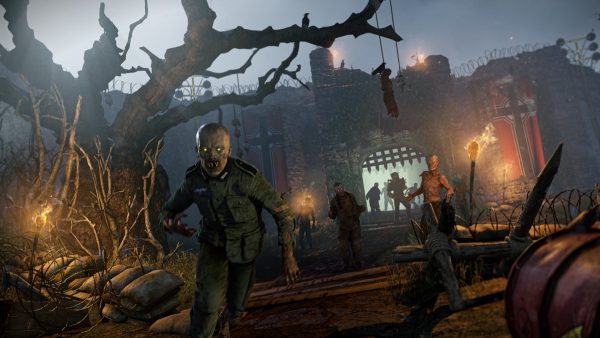 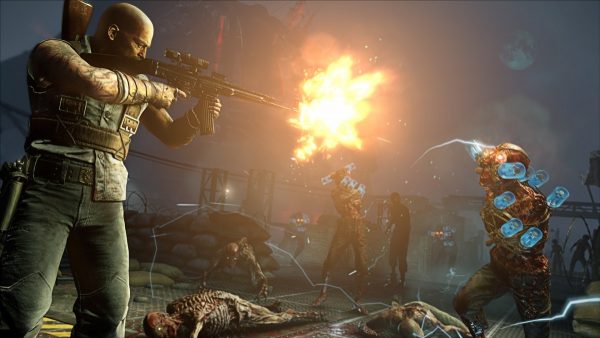 Rebellion has also released a free content update that introduces the new Nightmare Mode. Available to anyone who has completed the main campaign, this mode is the ultimate test for those who think they have mastered the game. There is also a new Horde Mode Map called Frozen in Fear that will send a shiver down your spine. 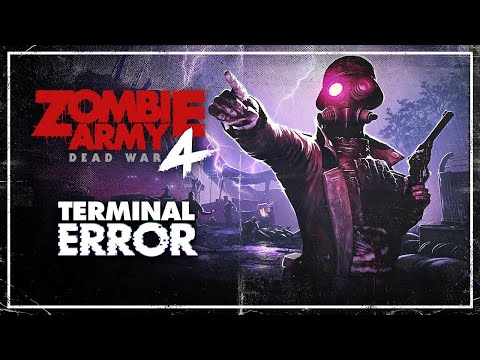 The Season 3 Pass is available now for £ 29.99, while the Terminal Error mission is also available separately for £ 5.59.