As mentioned above, Knights of San Francisco takes place in the remains of the city of San Francisco, an ancient city devastated by the eons that have passed. In the role of a young necromancer, players will explore these remains, raise the dead and experience dynamic combat.

Knights of San Francisco features a minimalist black and white art style and storyline that makes older gamers happy to remember the adventures of yore, despite being much closer to traditional tabletop RPGs. 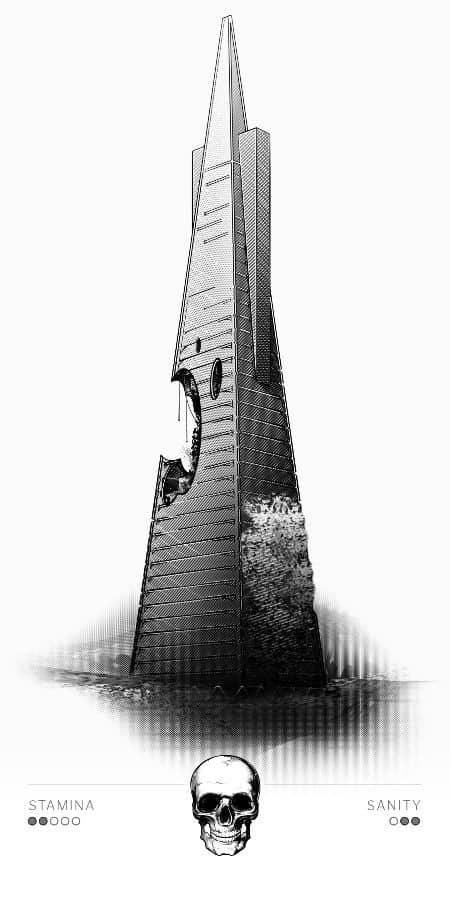 “In Knights of San FranciscoI follow what I call ‘social change through escapism’. I see two types of games. One type goes for pure fun (for example Doom). The other focuses on bringing important topics to the surface (e.g., Depression Quest). It is rare to see entertainment that allows the audience to escape and at the same time become aware of a deeper message. It’s okay if that message only reaches about one percent of the audience; the point is that the message is there – and that it can be decrypted if it is. The whole game is a modern take on the medieval vanitas, except it’s wrapped up in an imaginative romp. said Filip Hráček, founder of Raindead. 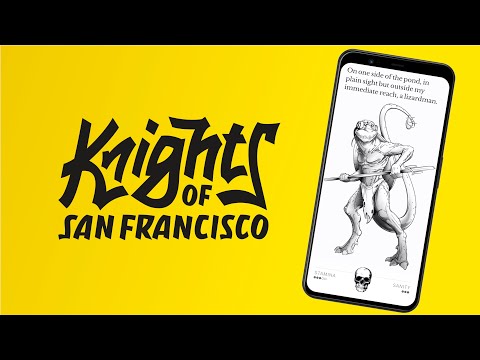 Knights of San Francisco is available on Google Play and the App Store for $ 2.99 and contains no ads or in-app purchases.