miHoYo has released a short character teaser trailer for Eula, an upcoming addition to the roster of Genshin Impact. This character teaser lacks any insight into how Eula will function in combat. Instead, it focuses on her origins and connection to the Knights of Favonius. In addition, the teaser trailer provides more insight into Mondstadt’s background, specifically with regard to the city’s aristocratic families.

Similar to the previously released Genshin Impact story teaser which focused on the Geo Archon Zhongli, this teaser is also done in the form of moving images. Eula tells her own story and tells of the three great families that once held sway over Mondstadt and what preceded the fall of her own family. It ends with Eula expressing her loyalty to the Knights of Favonius. Before the trailer drops out, a scene plays where she has a conversation with the player’s character in a bar.

You can use the Genshin Impact character teaser for Eula below. 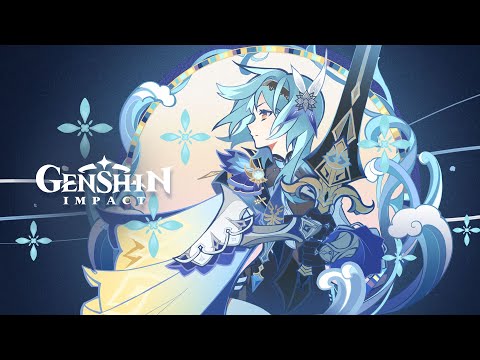 The officially Genshin Impact Twitter account also revealed the voice actresses who will lend their talent and give the voice to this dedicated knight. Suzie Yeung will pronounce Eula in English, while SATO Rina will provide the Japanese voice for this new character.

Genshin Impact is available immediately for Android and iOS, PlayStation 4, PlayStation 5 and PC. A Nintendo Switch version is currently under development.

Serial Cleaners – Clean Up After Crime

Among us Hide & Seek mode, roles and new map announced