Warner Bros. Home Entertainment has announced the 4K Ultra HD, Blu-ray and DVD release of Adam Wingard’s MonsterVerse blockbuster Godzilla to Kong which goes on sale on June 15; check out the cover design and details below … 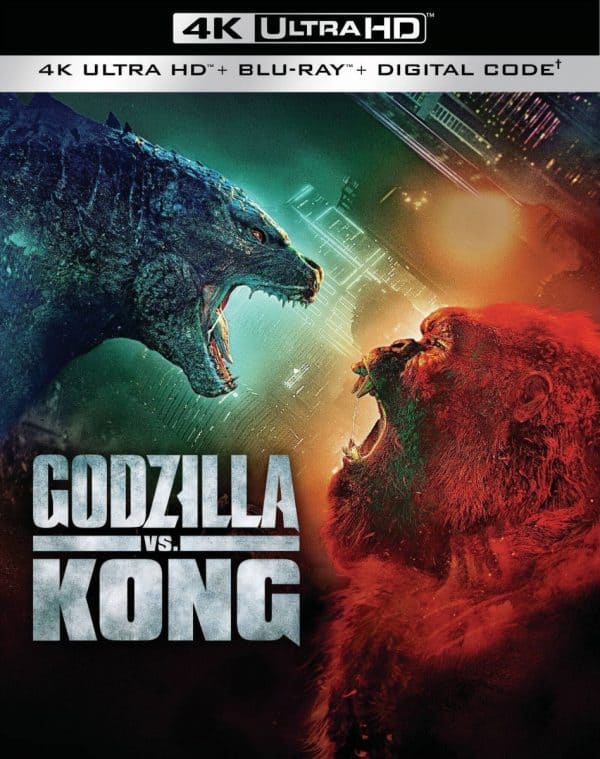 The “Godzilla vs. Kong” 4K Ultra HD Blu-ray Disc will feature Dolby Vision HDR, which dramatically increases the color palette and contrast range, and uses dynamic metadata to automatically optimize the picture frame by frame for each screen. It will also feature HDR10 +, HDR technology that optimizes brightness levels and contrast for each scene, making bright areas brighter and dark areas darker for a lifelike viewing experience. 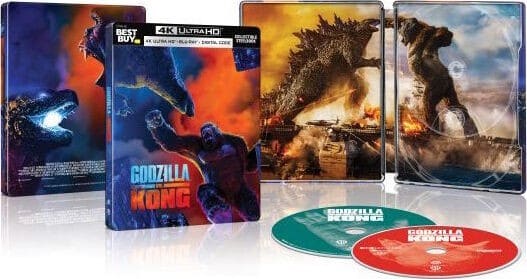 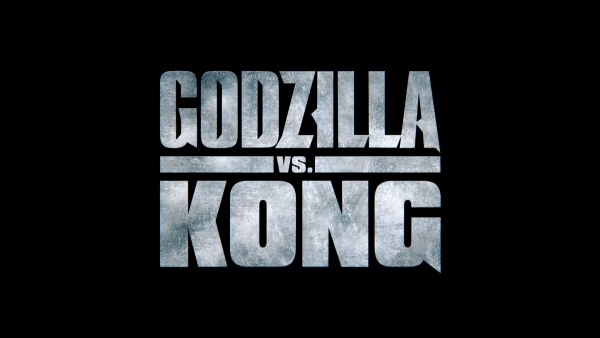