A featurette has been released for the upcoming adaptation of the DC / Vertigo comic book series by Netflix Sweet tooth, in which executive producers Robert Downey Jr., Susan Downey, Beth Schwartz, creator Jeff Lemire, director Jim Mickle and stars Christian Convery and Nonso Anozie discuss what to expect from the series and bring the comic to life on screen; look here …

. Watch the trailer for Sweet Tooth 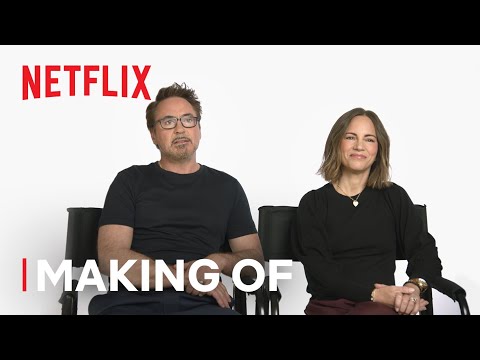 Ten years ago, “The Great Crumble” wreaked havoc on the world and sparked the mysterious emergence of hybrids – babies born part human, part animal. Many people are unsure whether hybrids are the cause or the effect of the virus and so they fear and hunt for them. After a decade of living safely in his secluded forest home, a sheltered hybrid deer cub named Gus (Christian Convery) unexpectedly befriends an itinerant loner named Jepperd (Nonso Anozie). Together they embarked on an extraordinary adventure through what remains of America in search of answers – about the origins of Gus, Jepperd’s past and the true meaning of home. But their story is full of unexpected allies and enemies, and Gus soon learns that the lush, dangerous world outside the forest is more complex than he ever imagined. 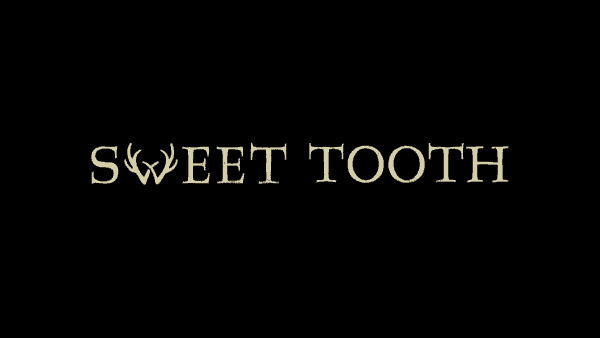 Thor Love and Thunder: Tom Hiddleston on the future of variant Loki with Thor