As part of the Digital Dragons Indie Celebration on Steam, Pixmain and indie developer Darjeeling have released a free playable two-tier demo of Labyrinth City: Pierre the Maze Detective. For today and tomorrow only, fans of adventure puzzlers can download this demo and take charge of the young detective Pierre in the first two levels of the game.

Based on the children’s book, players take control of Pierre as he investigates the theft of a magical artifact from the Opera City Museum by Pierre’s sworn enemy, Mr. X. This artifact has the otherworldly power to turn everything around it into a labyrinth, but luckily Pierre is an expert in mazes and puzzles and he doesn’t care how many mazes he has to traverse to find the magic stone.

As Pierre, players can explore a visually stunning universe full of cute and hilarious characters, traveling artwork and a wide variety of fascinating locations, including the museum, city streets, a castle in the air, a haunted house and more. 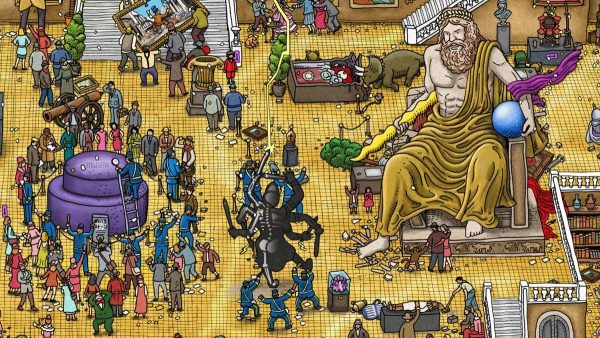 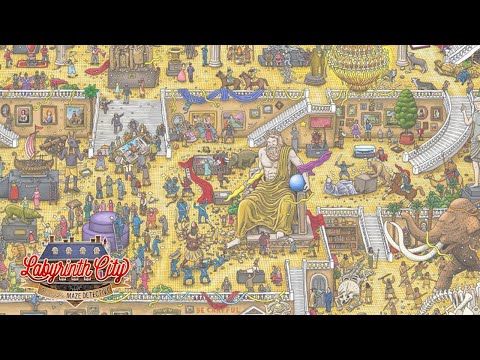 The first two levels of Labyrinth City: Pierre the Maze Detective are available to play today and tomorrow in the playable demo on Steam.

Watch out for Labyrinth City: Pierre the Maze Detective arrives on PC, Nintendo Switch and cell phones later this year.

The Suicide Squad gets a brand new trailer and poster