In one way or another Friends has found a radiant life in the age of streaming. The ’90s television series launched a heated battle for exclusive streaming rights before they landed on HBO Max. Now the streaming service offers the first look at the upcoming reunion special.

Friends: the reunion debuts on May 27 on HBO Max. At the time of reporting, there is still no news as to where and when the reunion will be broadcast internationally. 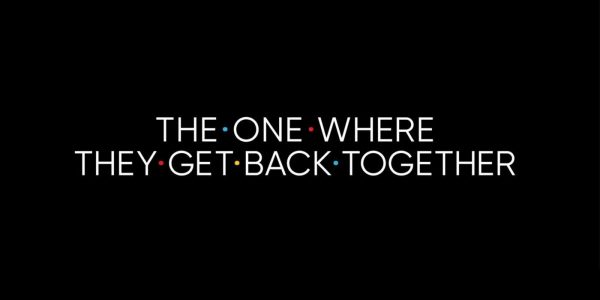