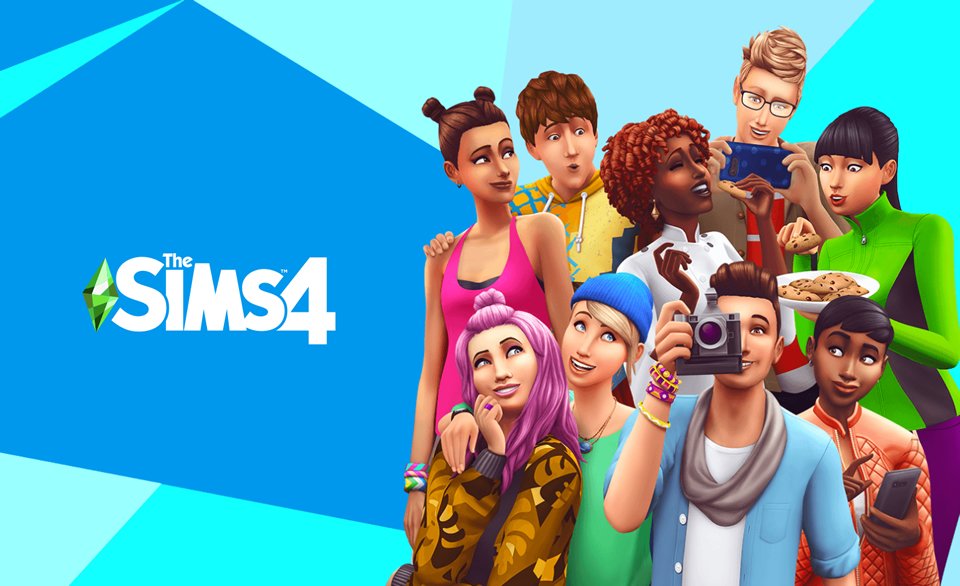 The Sims 4 Update 1.41 is now available for download. Unfortunately, we don’t know the size of the download at this point, but it can vary depending on the platform.

As you may have seen in our previous Sims 411 Livestream, we added a few new Asian eye presets for female and male frames in this update. You can find these in Create a Sim and we hope you love them! Just in case you missed the live stream, I’ve applied my nonexistent photoshop skills and added them to these patch notes for your pleasure. See below for maximum images! 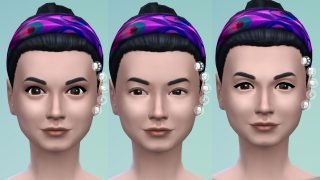 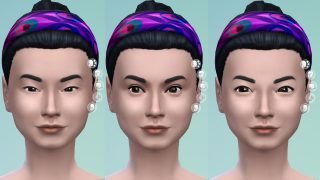 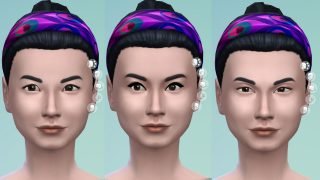 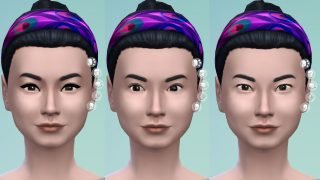 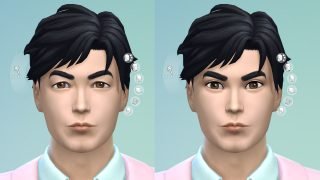 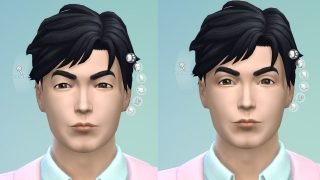 In addition to adding these presets, we also updated two hairstyles from our base game.

First, we have the beautiful Hair_MedTexCurls or as we called it in our Sims 411 blog post, the “Retro Style Large Afro”. Beautiful! I’ve included a few screenshots of what it looks like with feminine and masculine frames, and adults, kids, and toddlers. 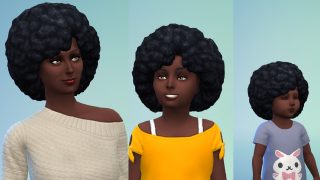 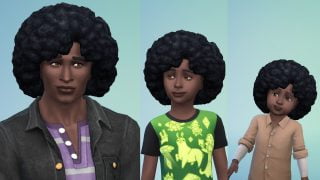 Second, we have the fab Hair_EF13AfroShort or as we called it the ‘Short Afro’. I’ve included some screenshots below with female and male frames – adults, kids and toddlers for reference too. I want to note that we’ve noticed that this particular hairstyle with the Black Color Swatch looks a bit gray in the screen caps below, but we can tell you we’ve already fixed it for a future update. 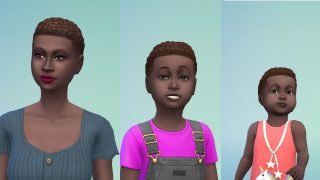 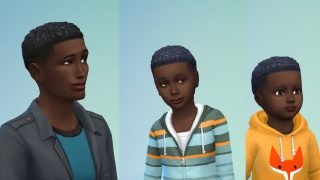 Now on the fixes …

Supercell Game Director: How does a 26-person team support a billion-dollar game?