The Tsukihime: a piece of blue glass remake official site revealed that the game will be the focus of the Type-Moon Times Vol. 2 YouTube stream. The presentation will be held on June 10, 2021 at 4:00am PT/7:00am ET/8pm JST. It will also be a fairly short stream as it will last 15 minutes. Voice actresses from the game will appear.

The site clarified the two actresses who will be hosting the event. The two twin girls will both appear. Kana “Hisui” Ichinose and Yuki “Kohaku” Kuwahara will both appear. While this Tsukihime remake will only cover Arcueid and Ciel’s routes, the twins will likely appear as background characters for this item. 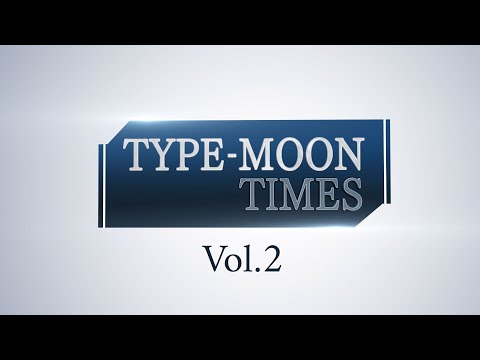 Tsukihime: A piece of blue glass moon will be released on August 26, 2021 on the PlayStation 4 and Nintendo Switch in Japan. There will be a limited edition and digital deluxe release. There will also be exclusive store items featuring original Takashi Takeuchi artwork. A worldwide release has not been announced.

Willy Wonka and the chocolate factory theory: only 4 golden tickets were sent at first Tickets