Koch Media’s big announcement today is the creation of a new premium label called Prime Matter. Headquartered in Munich, it offers a rich portfolio of titles in many different genres.

Over the past 25 years of success, we have seen Koch Media grow significantly. From ambitious Indians taking their first step and needing full development and publishing support without compromising their dream, to major studios needing our established global distribution and publishing network; the more possibilities we created, the more logical it made sense to add an extra string to our bow.

Prime Matter is a new home for premium games, offering both current and future partners
all the expertise of the Koch Media Group together with a new and dynamic team dedicated to
maximize their true potential. The core of the video game industry is, of course, entertainment. Prime Matter will constantly seek to innovate and inspire gamers in all its activities, while maintaining the fundamental values ​​of what makes our industry so special; it’s intrinsically fun.

Games come from the minds and hearts of the developers. Prime Matter is aimed at
maximizing this potential of the studios while strengthening their dream or vision; one of the
our core values ​​are to empower and support the studios, giving them the opportunity and freedom to express themselves in their game as they deserve.

The new label starts with a bang. Prime Matter today announced a series of publishing partnerships and brand new IPs already in development.

In addition, Prime Matter will also be the new home for Mount and Blade II: Bannerlord (coming to consoles and retail) and some of Koch Media’s legacy titles, including the new Kingdom Come Deliverance game in development at Warhorse and the upcoming next-gen game. version of Outside. 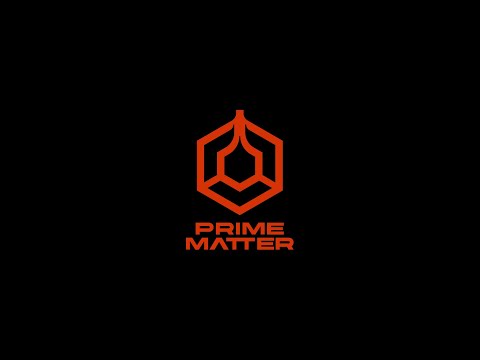