The Game gets a gameplay trailer

Saber Interactive and Boss Team Games have released a new gameplay trailer for the upcoming Evil Dead: the game. This new trailer (see below) gives us a first look at the co-op and PvP multiplayer action game coming to PC and consoles later this year.

Evil Dead: the game brings together all of the iconic humor, action and horror that fans of the movies have come to love and brings together the franchise’s biggest characters including Ash, Kelly Maxwell, Pablo Simon Bolivar, Scotty, Lord Arthur and more for some of the – top gory action against the forces of darkness.

In teams of 4, players will battle in iconic locations from the franchise, such as the Knowby Cabin, battling the Deadites and banishing the evil Kandarian Demon. Players can even become the demon to keep the good guys in their tracks.

Players will be able to discover and use more than 25 different weapons, and when it comes to weapons, it wouldn’t be a Evil Dead game without Ash’s Gauntlet, Boomstick and Chainsaw. In addition, there is a variety of different skill trees that players can level their characters through to get stronger. 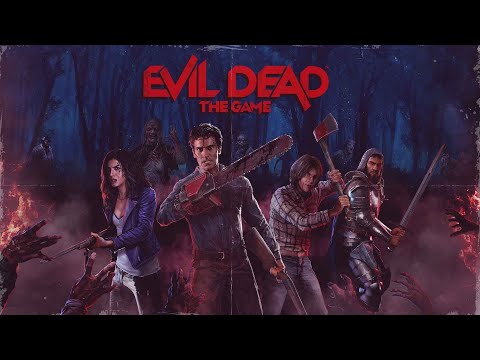 Watch out for more news to come Evil Dead: the game come in the future.

Netflix Original: The Last Kingdom season 5 is not coming to Netflix in August 2021 – Netflix News

Lucifer’s final season gets a teaser trailer and premiere date