FX has Brian Tyree Henry (Atlanta) and Kate Mara (A teacher) in the limited crime drama series Class of ’09 about a class of FBI agents in the near future where an AI controls the criminal justice system. The eight-episode series was created by The Murder of Gianni Versace: American Crime StoryTom Rob Smith, Nina Jacobson and Brad Simpson.

Class of ’09 follows “a group of FBI agents who graduated from Quantico in 2009 and are reunited after the death of a mutual friend. Spanning three decades and told across three intertwined timelines, the series explores the nature of justice, humanity and the choices we make that ultimately shape our lives and our legacy.”

Henry plays Tayo Miller, “one of the most brilliant and unorthodox cops to ever join the Bureau, a man who wants to not only make his mark on the Institute, but make it all over again.”

Mara plays Amy Poet, “a woman who never imagined stepping into the law enforcement world and who finds herself at the center of her most pivotal moment of transformation.”

“Class of ’09 brings together an incredible team of artists who have contributed to several of FX’s most distinctive and successful series of american crime story and Attitude to Atlanta and A teachersaid Gina Balian, FX’s President of Original Programming. “With a story by Tom Rob Smith, produced by Nina Jacobson and Brad Simpson and starring Brian Tyree Henry and Kate Mara, Class of ’09 is ready to reshape the course of justice in this unique and timely thriller.” 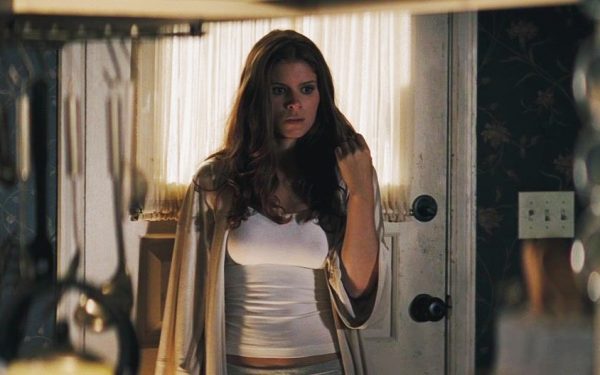 Google intends to file for bankruptcy

Xbox News: Farm the Dead to Stay Alive in Deadcraft

Faisal bin Mishaal inaugurates an innovative 2022 exhibition at Qassim University, with the participation of 13 institutions and 134 innovations