With less than a month to go until Black Widow Finally arriving in theaters, Marvel Entertainment has released a series of new images of the solo film starring Natasha Romanoff (Scarlett Johansson) Taskmaster, Yelena Belova (Florence Pugh), Melina Vostokoff (Rachel Weisz), Alexei Shostakov (David Harbour), and Mason (OT Fagbenle); check them out below along with a behind-the-scenes featurette and another promo…

Go behind the scenes of Marvel Studios’ #Black Widow with a new promo clip of @Synchrony! Watch the full video: https://t.co/YqGm49wsww pic.twitter.com/FBUSFi5yjk 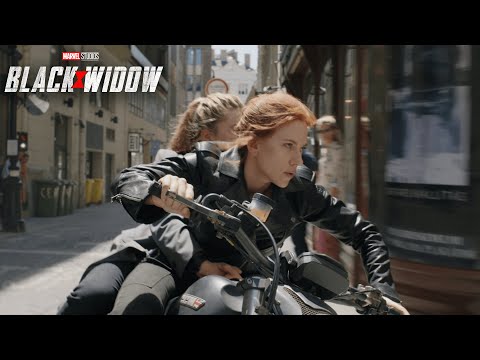 Marvel’s Black Widow is slated to release on July 9.

NEO: The world now ends with you