After a hiatus for the week of E3 2021, SNK showed up with a new one The King of Fighters XV character unveiling on June 23, 2021. Vanessa joins the cast of KOF XV. Her debut also marked the unveiling of another team in the game: Team Secret Agent. Her partners are Blue Mary and Luong.

Here is the KOF XV trailer for Vanessa. She is voiced by Mayumi Hata, who also voiced her KOF XIV. 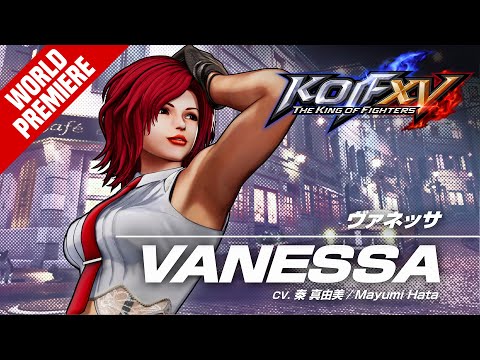 And here are some first screenshots showing her in-game.

We are now 23 characters in total KOF XV, now that Vanessa is here. These are the other characters that will appear. Those already assigned to teams are grouped with their allies.

The king of Fighters will come to unspecified platforms in 2022, thanks to the COVID-19 pandemic-related slowdown.

Gundam: Bonds of the Battlefield II comes with 22 mobile packs