Snapchat users have reported that the iPhone app for the hugely popular social network keeps closing and is not working properly today. Independent outage monitor Down Detector UK and downdetector.com have logged hundreds of reports from Snapchat. Of those affected, most of the reported Snapchat issues are related to snap sending issues.

While Snapchat users on Twitter are also tweeting about problems opening the app, the iPhone version today reportedly has teething problems.

The Snapchat issues have reportedly struck after a recent iOS update was released.

One affected Snapchat user wrote, “My Snapchat crashes every time I open it”.

While another posted: “@Snapchat my Snapchat keeps glitching anyone I try to go on the app?! Keeps kicking me off???”

And another wrote: “Soooo my @Snapchat crashes as soon as I open it. Is it only for iPhone users? This update must contain this L.”

The official Snapchat Support Twitter account has confirmed that they are aware of issues with the iOS version of Snapchat.

The account added that technicians are currently working on a fix for the issue.

The @Snapchatsupport Twitter posted: “We are aware of an issue with the latest version of Snapchat available on the App Store. Please wait, we are investigating and working on a fix!”

The latest Snapchat iOS update was released in the early hours of Monday, June 28, UK time. 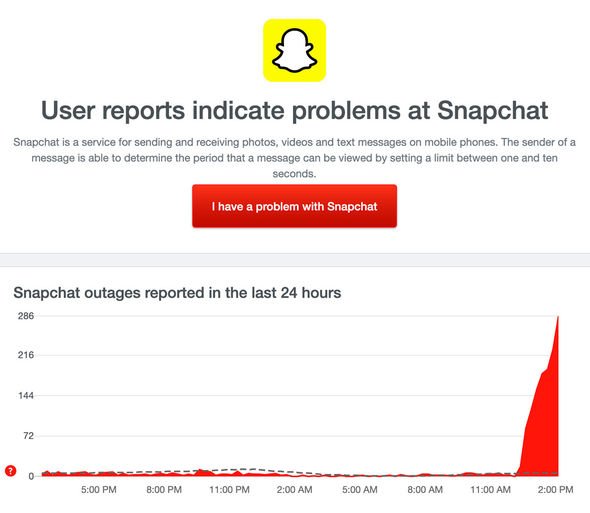 Down Detector has registered a spike in Snapchat down reports today (Image: DOWN DETECTOR)

The patch is version 11.34.0.35 with the patch notes for the update in the App Store saying only that it brings bug fixes.

The last major iPhone update for Snapchat came three weeks. That patch allowed Snapchat users to name a friend in the group chat to give them a shout.

This patch came on the heels of an update that allowed users to enable dark mode in Snapchat.

The Samsung Galaxy S23 Ultra Has Been Given Its First Official Approval.

Xbox News: Summon the Spirit of Retro Shooters in Prodeus