The Honkai Impact 3rd and Genshin impact crossover that will bring Fischl, Keqing and Paimon to the action RPG is about to begin. To help people better understand what to expect, there’s a new trailer. It focuses on the two playable characters, Fischl and Keqing. And then it turned out what Paimon and Klee’s outfit will look like.

The video begins with Paimon asking for food, as people would expect. It then switches the focus to the Genshin impact playable characters come to Honkai impact, that’s Fischl and Keqing. After that, the events are briefly discussed. There is a glimpse of the Heat of Trifolium outfit, which is a replica of Klee’s clothing. It also reminds people that everyone gets a Paimon decal and can buy Fischl’s Prinzessen der Verurteilung to appear. (Keqing is only playable for a limited time during certain phases.) After that, it’s a plague for what’s next Honkai Impact 3rd. 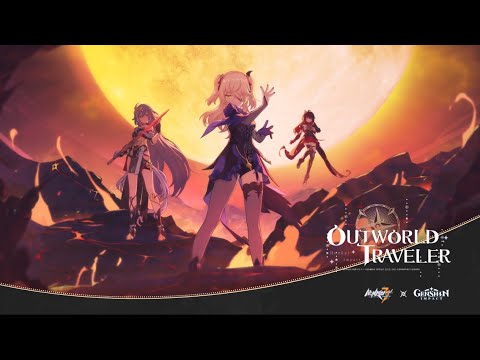 This is actually the second recent trailer of Honkai Impact 3rd. miHoYo also shared a teaser for his next animated short. Here’s a look at what people can expect from ‘Everlasting Flames’. 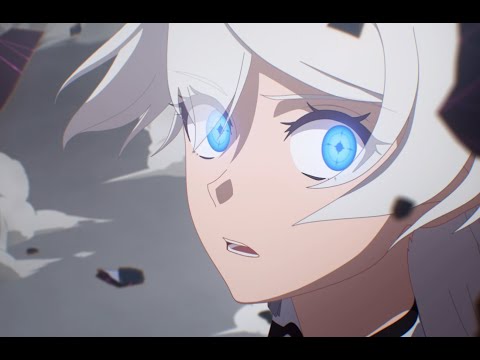 Honkai Impact 3rd is available for PC and mobile devices. The Genshin impact crossover, which adds Fischl, Keqing and Paimon, will appear in Honkai Impact 3rd on July 9, 2021. The login event runs until July 22, 2021 for people of level 15 and above.

Netflix Original: Will there be an Outer Banks season 3? When is it coming out? – Netflix News