When Netflix produced shows including Daredevil, Luke Cage, Jessica Jones and The Defenders, Marvel fans were ecstatic to see some smaller stories being told in the ever-expanding Marvel Cinematic Universe. Meanwhile, hopes grew that Spider-Man would interact with these characters the way he has in the comic books. Ever since those shows were canceled and Disney started making their own MCU TV shows for Disney Plus, their validity has been questioned.

Guardians of the Galaxy director Gunn recently spoke out on Twitter about his upcoming film The Suicide Squad.

During the online chat, the director revealed that many members of the MCU were also involved in the DC Extended Universe movies, citing actors such as JK Simmons, Randall Park and Taika Waititi.

However, when questioned about Agent Carter and Agents of SHIELD – other MCU-based shows – Gunn claimed they were never affiliated with the expanding MCU.

One fan wrote to Gunn: “In addition [John Glover]. [He] was in Shazam DCEU and Agent Carter MCU.” (sic)

Gunn replied, “Not including pre-Wandavision shows in MCU.”

That is incorrect. There was never any coordination between the earlier TV stuff and the cinematic side of Marvel as there is now they are all under the purview of Marvel Studios.

The fan, SuperMarvel19, responded to Gunn, “Agent Carter and AOS are MCU,” to which the director replied, “According to whom?”

The movie buff continued: “According to Marvel. Also according to Disney so far. But whatever you want to watch.”

Gunn then revealed, “That’s incorrect. There was never any coordination between the past TV stuff and the cinematic side of Marvel as there is now that they’re all under the purview of Marvel Studios.”

What do you think? Should the Marvel Netflix shows be canon in the MCU? Join the debate in the comments here 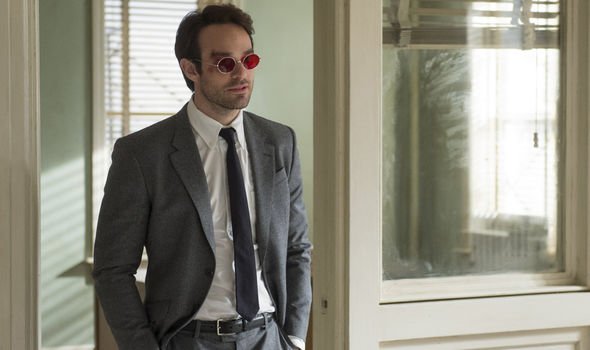 If what Gunn says is true, it means that all of the events of Daredevil, Agents of SHIELD and the rest of The Defenders’ adventures have not happened again.

This is hugely disappointing for fans of the franchise who have long been eager for Daredevil to appear alongside Spider-Man.

In the Marvel comic books, Spider-Man and Daredevil have a long history of working together and fighting in the same parts of New York City.

It’s been reported for the past year that Daredevil/Matt Murdock (Charlie Cox) would appear in the upcoming Spider-Man: No Way Home – but these reports have not been confirmed as of yet. 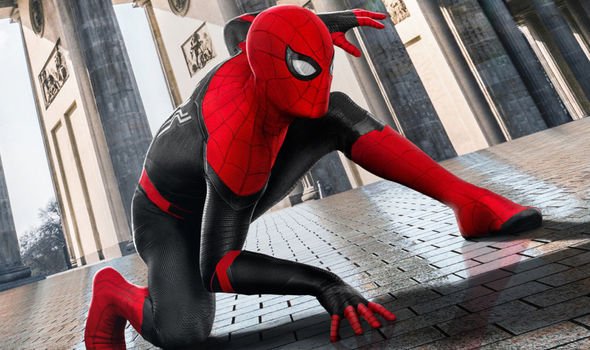 Spider-Man can team up with the hero (Image: MARVEL)

Despite Gunn’s comments, when the Netflix shows first came out, they would officially be set in the MCU.

Marvel TV head Jeph Loeb said in April 2014, “Within the Marvel universe there are thousands of heroes of all shapes and sizes, but the Avengers are here to save the universe and Daredevil is here to save the neighborhood.”

He added, “It’s set in the Marvel Cinematic Universe. It’s all connected.”

He did say, however, “But that doesn’t necessarily mean we would look to the sky and see” [Iron Man].”

Loeb continued, “It’s just another part of New York that we haven’t seen in the Marvel movies.”

The Marvel Cinematic Universe movies are now available on Disney Plus.

Kena: Bridge of Spirits postponed to September to polish the game