As soon as Alita: Battle Angel hit theaters, fans started clamoring for a sequel to the hit Japanese franchise. The film starred Rosa Salazar as the titular hero and is written by James Cameron. The legendary director based the film on the cult hit manga series Battle Angel Alita. Unfortunately, despite making $405 million at the box office, it was considered a meager success against the film’s $200 million budget. Now the first sign of hope for a sequel has been given by Disney Plus.

This week Alita: Battle Angel arrived on Disney Plus.

This marks the first time the film has been made available online after it was pulled from the NOW streaming service late last year.

The film has not been available to watch online since then, but its arrival on Disney Plus could be the first step in the film’s next installment in the series. 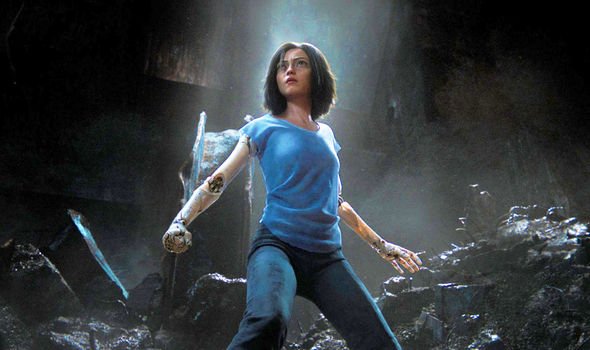 And there’s certainly plenty of source material to draw from for any sequels. The aforementioned manga, Battle Angel Alita, is a long-running series with several storylines and offshoot adventures to use.

He explained that Cameron took “1,000 pages of notes” for three films set in Alita’s universe.

He said, “There’s a whole document on the trilogy.”

What do you think? Will fans see Alita: Fallen Angel soon? Join the debate in the comments here 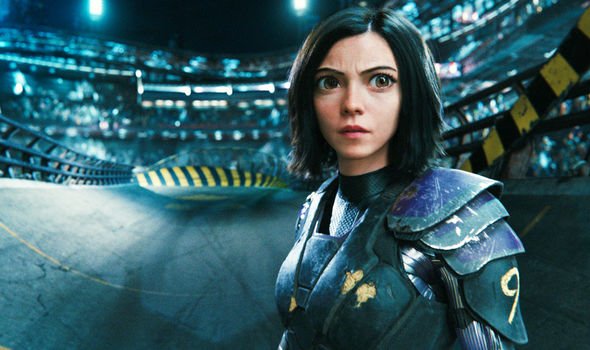 Rodriguez continued: “Because that’s just part of his process. ‘Here are three movies. So you know what to include in the first story and what not.'”

Cameron himself also indicated what Alita: Battle Angel 2 would be called. He told the BBC: “It’s Alita, Colon, Battle Angel. Because the next will be Alita: Fallen Angel and then Alita, you know Avenging Angel.”

However, Dr Dyson Ido actor Christoph Waltz is not confident that he will see a sequel anytime soon.

When asked if he would return to the series earlier this year, he said, “Of course! Of course I would! But you know, I’m as wise as you are.”

“I know people liked it and other than what others said, I loved it and loved working on it, and I liked the result.”

He further speculated, “You know, [the film was produced by] Fox, and Fox no longer exists. Now it’s Disney.

“Could be [Alita 2] does not fit in the Disneyfication [of 20th Century Studios].”

Waltz said, “But I have no idea…Maybe they’re on to something and I wouldn’t be the first to hear it, but I haven’t heard anything in the meantime.”

However, Alita star Rosa Salazar is on board for any kind of sequel.

She said at the time, “I would play Alita until my last breath. I would, and thanks to performance recording technology I probably could,” fans can look forward to seeing her make a return to the big screen.

Alita Battle Angel is now available on Disney Plus.