A new Cyberpunk 2077 pre-release beta gameplay video has been shared online, showing the state of the game a few months ahead of release.

The new video, shared on YouTube by Tyler McVicker, shows a late September 2020 beta of the game that shows some differences from the final release, including content that was removed just before launch. This version is now actually playable as it is available on all retail versions of the game. 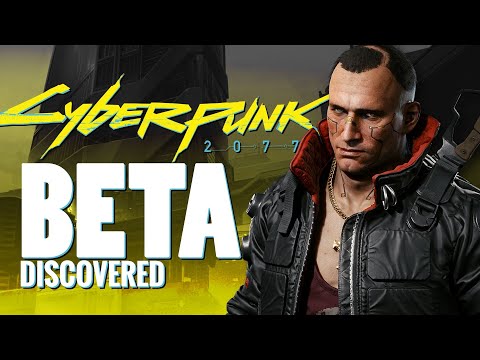 The version of Cyberpunk 2077 featured on every physical copy of the game is from late September 2020, more than two months before its release date. Thanks in part to the insanely rushed final months of development, it’s bursting with cut content that was removed in the blink of an eye at the last minute to allow the build to run on last-gen consoles. The best part? Anyone can play it now. 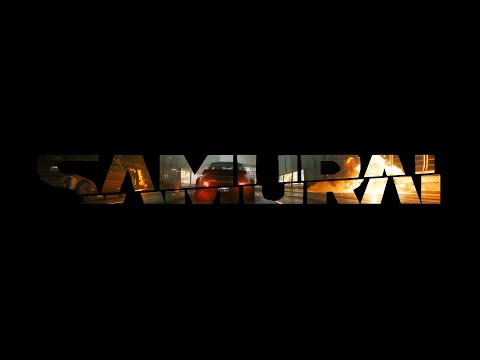 Since Cyberpunk 2077 is still being patched, some of the trimmed content may return to the game. Now that most of the game’s critical issues have been resolved, CDPR is focused on introducing fixes to the general systems, so it may be a while before we actually see any new content added to the game.

We have already reached a satisfactory level [of stability]. We also worked on the overall performance and we are quite happy with that. Of course, we’ve also fixed bugs and glitches, and we will continue to do so. Over time, we will introduce fixes for the general systems that players [have pointed out as needing improvement].”

Cyberpunk 2077 is now available worldwide on PC, PlayStation 4, Xbox One and Google Stadia. The game will be released later this year on PlayStation 5, Xbox Series X, and Xbox Series S.

Cyberpunk 2077 is an open-world action-adventure story set in Night City, a megapolis
obsessed with power, glamour, and body modification. You play as V, a mercenary who is after a unique implant that is the key to immortality. You can customize your character’s cyberware, skills and playstyle and explore a vast city where the choices you make determine the story and the world around you.