Bigwest has officially unveiled that the Macross Delta – Zettai Live!!!!!! film will hit Japanese cinemas in fall 2021. A new trailer for the film has been published, which can also be seen worldwide on the Macros Youtube Channel. The company also confirmed that the new Macross Frontier movie, Labyrinth of time, will be released simultaneously in Japan. [Thanks, Game Watch!]

Zettai Live!!!!!! sees a continuation of the Macros Delta storyline, featuring the idol group Walküre, from the 2016 TV series and the 2018 film Passionate Valkyrie. The new trailer features one of the film’s insertions, “Glow in the dark.” 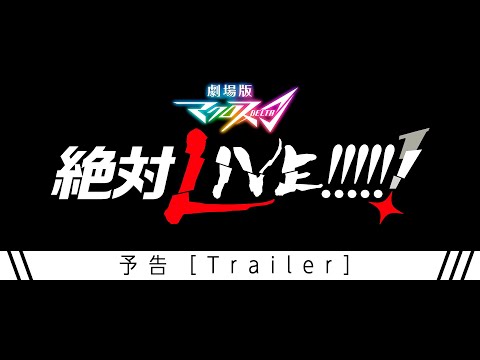 In April 2021, Bigwest and Harmony Gold signed an agreement paving the way for official worldwide releases of the Macros franchisee. The first trailer for the new Macros Delta film, published in January 2021, is available worldwide with an English description. It teased that the film, along with Walküre’s new song “Walküre wa Akiramenai”, will have a worldwide release.

Millions of Android users can get compensation of £50 from Google, are you one of them?