Putting out two movies in one weekend is usually a risky move for a movie studio, but Universal Pictures saw an opening and grabbed it. During the Fourth of July weekend in the United States, Universal dominated the box office with three films in the top three places.

Universal landing in the top three places is the first time a studio has done so in 2005 and the first time for Universal since 1989. This weekend also marked the first weekend since March 2020 in which all the top ten films grossed more than $1 million. 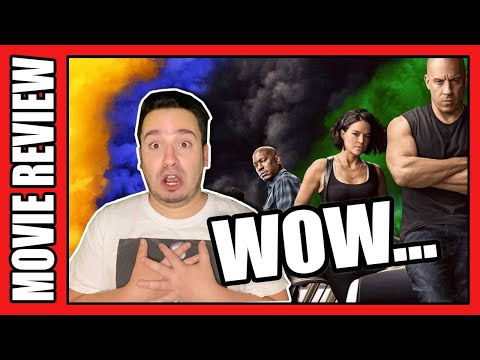 Leading the pack is F9: The Fast Saga, which is estimated to bring in an estimated $24 million this weekend. This draw marks a 66% drop from its opening weekend, but industry sources say it’s average for the film. The film’s domestic total is about $125.8 million so far and will soon exceed the worldwide total of over $500 million.

Second place is The Boss Baby: Back in Business, which landed $17.4 million for the three-day and $23.1 million for the four-day. These numbers may be influenced by the fact that the film is available for free on Peacock. The animated family movie is likely to play well during the summer months. 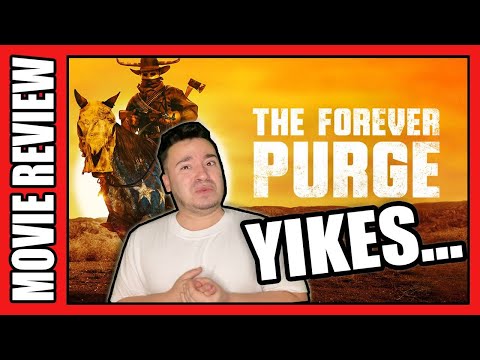 And finally, The Forever Purge brought in $12.75 million over the weekend. Even with the pandemic-era box office, this is a hard blow to the franchise, which typically sees a $20-30 million opening.

Rounding out the top five A Quiet Place, Part II in fourth place, with another $4.2 million, bringing the total to $145 million. In the fifth is Hitman’s wife’s bodyguard by $3 million, representing a domestic total of $32.2 million.