Netflix Movies: What is Fear Street Part 2: 1978 about? – Netflix News

When it comes to horror, R. L. Stine has always got it just right. He’s created books for all ages, and among the list of books is the Fear Street series. Aimed at teenagers, the series of books take readers on trips around Shadyside and the horrors that came to those who lived there.

Netflix has now adapted the series into movies. The first dropped on July 2. Set in 1994, it gave us the basic story of why people go on killing sprees in Shadyside. Now it’s time to go back to one of those times of the killing spree. It’s all about summer camp in the 1970s.

Fear Street Part 2: 1978 is set at Camp Nightwing. What exactly is the movie going to be about?

What is Fear Street Part 2 about?

We head to 1978 in the second movie. School is out and the teenagers are heading to summer camp. This is the chance to have fun and hang out for a summer of fun.

That would be the case if a certain Shadyside curse would allow for such a thing. Every now and then, the curse forces people to turn into homicidal maniacs. They have one goal in mind: to kill a particular person, and they will kill anyone who gets in their way.

During 1978, the kids of Shadyside find out they have a killer at their summer camp. A masked killer is on the loose in the camp, and that summer of fun turns into a summer of survival. Who will be able to make it out alive? 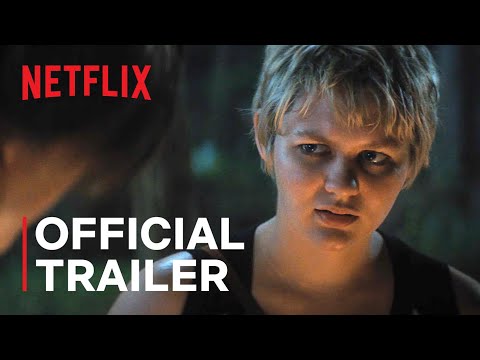 Stray Gameplay Trailer released, a game where you play as a cat