Once again, Orobas is back in a Shin Megami Tensei game. Atlus continues to be his daily Shin Megami Tensei V updates. Each focuses on a demon that humans can fight and recruit in the game. While we had previously seen the horse as an enemy in other characters’ videos, it is now the star. The 6 July 2021 SMT V demon digest episode only watched Orobas.

Orobas previously appeared in multiple games and entries in the series SMT V. For example, all recent Persona episodes feature the horse. It appeared in both Devil Survivor games too. However, it is not shown in the mainline SMT submissions in a while.

In his video, we see Orobas running around the field. We also get a glimpse of another “confirmed” demon for this entry. It’s Raja Naga. Things end with a silhouette teasing the July 7, 2021 demon. 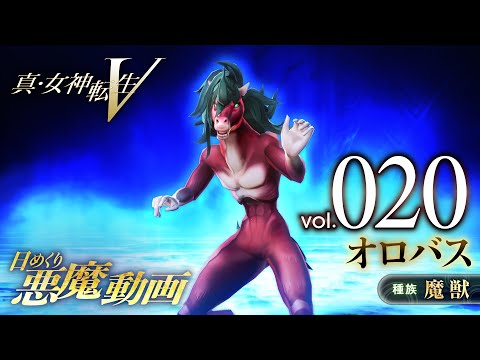 There will be more than 200 demons SMT V and, like Orobas, each gets their own video showing them in-game. You can check out the 19 most recent trailers below.