Black Widow Timeline: When is Black Widow Set in the Marvel Cinematic Universe?

Black Widow is Scarlett Johansson’s first solo film as Natasha Romanoff. Despite being in the Marvel Cinematic Universe since its arrival in Iron Man 2 in 2008, the character has remained in the back seat for subsequent films. Black Widow continues her story in between some movies, thickening the MCU timeline in the process.

When is Black Widow set up?

The events of Black Widow take place just after Captain America: Civil War, but before the final scene.

At the end of the Civil War, half of the Avengers were locked in the raft by General Ross (William Hurt) for not adhering to the Sokovia Accords.

Black Widow Timeline: When is Black Widow Set in the MCU? (Image: MARVEL) 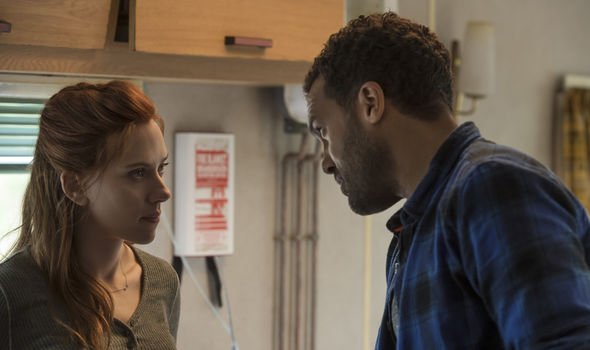 After the events of Black Widow, there was a two-week time jump.

During this scene, Natasha – now with the platinum blonde hair she had in Infinity War – met Mason (OT Fagbenle), her arms dealer.

He delivered a powerful jet that she would use in Avengers Infinity War.

What do you think? Should Black Widow have been set in a different part of the timeline? Join the debate in the comments here 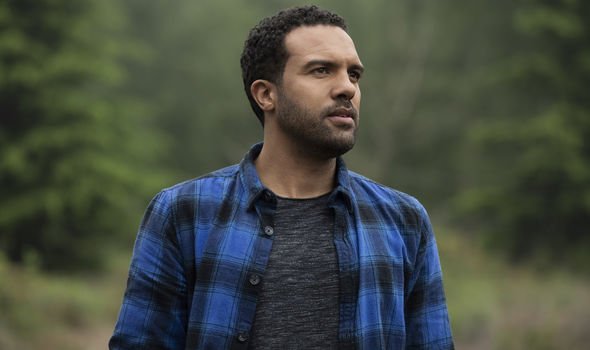 This jet was used by Steve and Natasha when they picked up both Wanda (Elizabeth Olsen) and Vision (Paul Bettany) from Glasgow, Scotland.

However, the jet was also used to rescue the Avengers from the raft in the final scene of the Civil War.

The final scene shows Captain America arriving at the raft, taking out the guards and releasing his friends.

Steve couldn’t have done this without Natasha’s help.

For even more timeline confusion, Black Widow’s post-credits scene fast-forwards to “contemporary” in the MCU.

Natasha died in Avengers Endgame after traveling back in time and through space to the planet Vormir.

On this planet, the Avenger was forced to sacrifice itself to get the Soul Stone.

Black Widow’s post-credits ramp up after Endgame, showing Yelena coping with the loss of her sister.

It also crucially marks the start of the next Disney Plus TV show – Hawkeye.