Girimehkala is watching you in SMT V

Atlus’ Shin Megami Tensei V demonic video series continues. Every day, the company tells people more about one of the more than 200 characters that will appear in the RPG. Now that July 7, 2021 is here, the SMT V video is dedicated to Girimehkala. This is a one-eyed elephant that is often associated with another iconic demon, Mara.

The Girimehkala SMT V video goes from the call to seeing the character in the field and in battle. Rather than inadvertently confirming a new demon here, the character takes on a group of Lilims in battle. 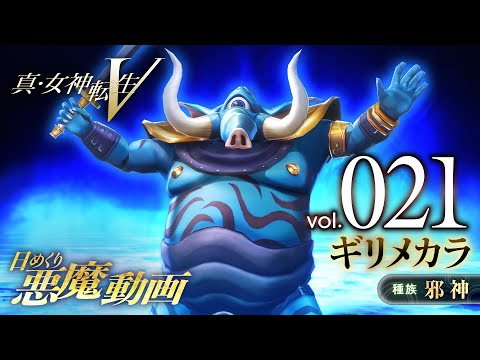 The next demon is suggested via a silhouette at the end. It looks like it’s a character from the Avian of Flight family. As such, it’s a little hard to discern details about who it could be. It can be a character like Badb Catha, Suparna or Tuofei.

And for those who keep up, here are the last 20 SMT V demons revealed before Girimehkala.

Netflix Movies: What is The Last Mercenary on Netflix about? – Netflix News