The British Board of Film Classification (BBFC) has changed the age ratings of several classic films from PG to 12A. The board says the stricter classifications have been introduced “to ensure policies remain in line with parents’ expectations and societal norms”.

A PG rating says a movie shouldn’t upset a child about eight or older, while 12A recommends that children under 12 shouldn’t watch without being accompanied by an adult.

Of the 93 complaints filed with BBFC in 2020, 27 were about Flash Gordon’s 40this anniversary reissue.

The reissue was reclassified to 12A due to the inclusion of “discriminatory stereotypes”. 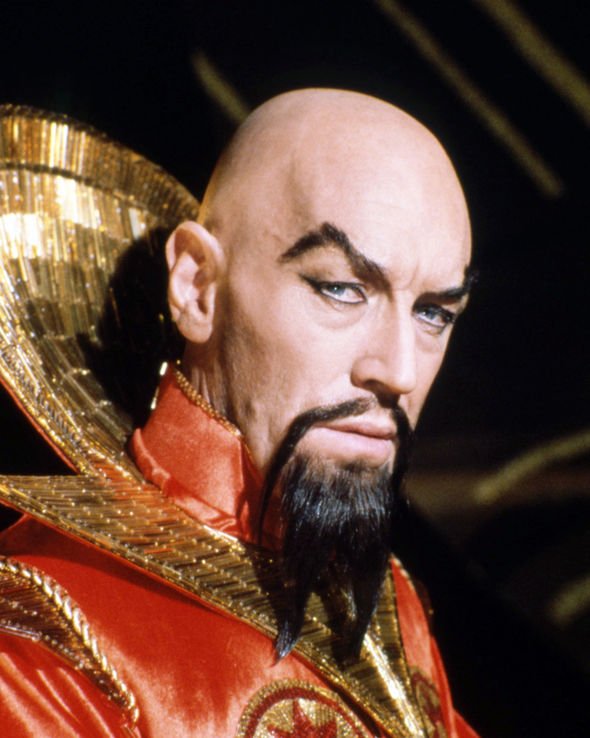 Flash Gordon was reclassified for the inclusion of “discriminatory stereotypes”. (Image: Getty)

The BBFC did not specify what the stereotypes were. However, Flash Gordon’s main villain, Ming the Merciless, had an Asian appearance but was played by Swedish-French actor Max von Sydow.

Boxing classic Rocky, which was rated PG in 1976, has now been rated a 12A for “moderate violence, strong mouth language and domestic violence”.

Star Wars: The Empire Strikes Back has received a new PG rating from U, for “moderate violence and mild threat”.

The expanded edition of The Lord of the Rings: The Fellowship of the Ring was also moved to 12A due to “moderate fantasy violence and threat”.

NOT MISSING
Steph McGovern returns to morning TV after quitting BBC Breakfast[CELEB]
Ben Shephard: GMB host in hospital as he prepares for surgery[CELEB]
Phillip Schofield talks almost in tears on ITV’s This Morning[CELEB] 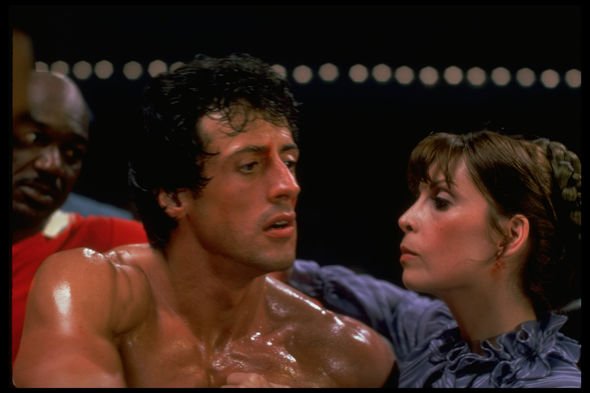 Boxing classic Rocky, which was rated PG before its release in 1976, now has a 12A. (Image: Getty)

The Elephant Man’s rating was tightened for “moderate threat, shocking scenes and injury details” and Star Wars: The Empire Strikes Back was rated from a U to PG for “moderate violence and mild threat”.

BBFC chief executive David Austin said: “We talk to over 10,000 people every four to five years jaar to review our classification guidelines.

“As a result of changing standards in society, it is not uncommon for a distributor to present to us something that we have classified in the past, but which we have to reconsider according to our current guidelines.

“The issue of discrimination is one of the core issues set out in our guidelines, and in 2020 the tragic death of George Floyd and the ensuing Black Lives Matter protests demonstrated the importance of tackling and flagging discrimination wherever it may be. takes place. ”