Before starring in Mission: Impossible, Tom Cruise was known for acting in a number of dramas and romantic comedies. When he took on the role of Ethan Hunt in 1996 – 25 years ago – his career changed completely. He was then seen as the action-hero movie star, who would go on to appear in seven M:I movies, as well as several other exciting hits, including Jack Reacher, Minority Report and Edge of Tomorrow. However, the beginning of Mission: Impossible was drastically different before George Lucas got involved.

Director of the 1996 spy film Brian De Palma recently spoke out about the opening scene of the film.

During the scene, Jim Phelps (Jon Voight) gathered his agents together and discussed the mission in Prague.

This was not in the original script, he revealed.

He said, “When George saw Mission: Impossible, he said, ‘There’s no set up for this thing. You have to set this thing up!'” 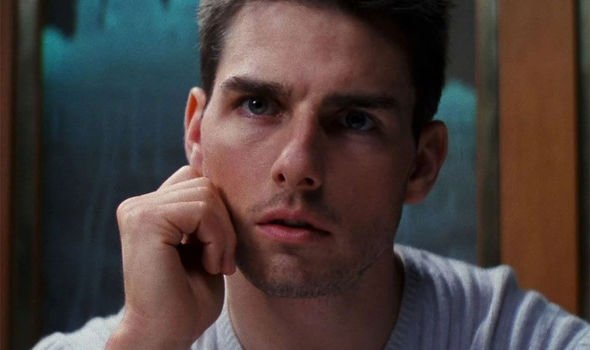 Brian continued: “[Lucas said:] “You’ve got to have that scene where they’re all sitting around the table and everyone is getting their instructions on what’s going to happen.'” (Via Light The Fuse Podcast)

The creation of this scene has become a staple in the M:I franchise and its foundation is used in the movies to this day.

He continued: “At the beginning we had a very strange scene – it’s hard for me to remember now – with Voight and somehow that jealous thing with the wife and Tom, and then we got into the first mission.”

Should Mission: Impossible have included the new scene? 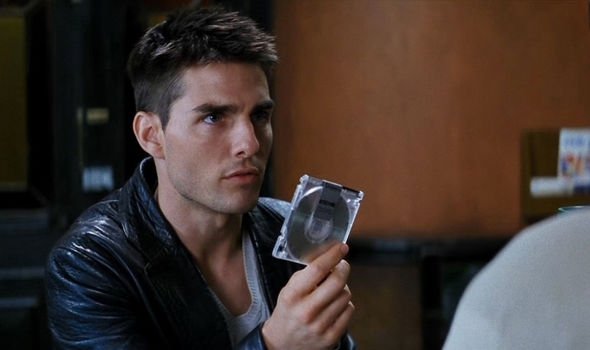 De Palma continued: “And when George saw the movie, the first thing he said was, ‘What are these people doing? This is Mission: Impossible, it’s a group of guys going to do something! get around’ a table and tell the audience what to do.’

“And that’s what we did. We went back and reshot it. So that’s an example of how we help each other.”

Lucas and De Palma have helped each other a few times during their careers.

De Palma was one of the few people to see an original, rough cut of the first Star Wars movie in 1977.

De Palma had his reservations about the space epic, but mostly wanted Lucas to fix the opening crawl.

At first, the opening crawl of text was over six paragraphs long, something De Palma couldn’t bear.

So he stepped in and helped Lucas cut the creep into three paragraphs.

During filming, Cruise struggled to execute the infamous robbery scene, which saw him dangling from the ceiling from a rope.

To combat the momentum that kept knocking his head against the ground, he tucked his shoes with coins to counteract his imbalance.

After filling his trainers with numerous one pound coins, he managed to get the final take seen in the film.

The Mission Impossible series is available to watch NOW.