Loki clarified a theory from Thor Ragnarok with an unexpected cameo

The thrilling fifth episode of Disney Plus show Loki featured the titular character (Tom Hiddleston) and Sylvie (Sophia Di Martino) battling through the void against whoever is behind the TVA. Before that, however, Loki visited the League of Lokis and saw how they lived underground. During this introduction, viewers got a glimpse of Throg – Frog Thor.

Throg appeared in a 2009 Marvel comic book after Thor was turned into the creature by Loki.

In Loki, the joke was referenced by showing a frog version of Thor in a pot underground, right next to an abandoned Mjolnir.

This outrageous turn of events was already detailed in the 2017 movie Thor: Ragnarok.

During the film, when Thor (Chris Hemsworth) returned to Asgard, he found Loki in charge while disguised as Odin (Anthony Hopkins). 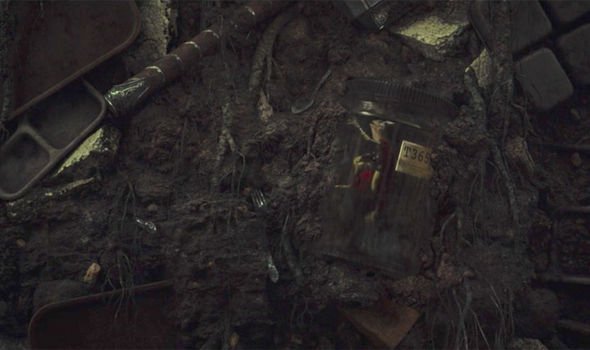 Fake Loki said, “I’m sorry about that time I turned you into a frog.” Fake Thor replied, “It was a great joke!” 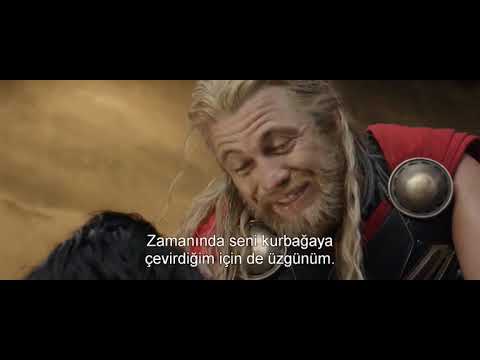 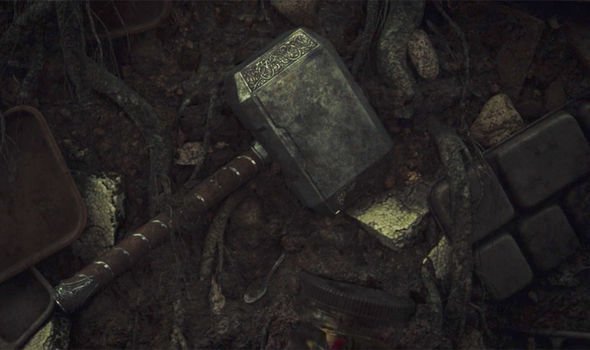 Loki: Throg was hidden next to Mjolnir (Image: MARVEL)

Throg, as the green-skinned god of thunder is known, was first introduced in the Thor comic book issue #365.

The issue in question saw the Mighty Thor take on another group of frogs with its electricity powers and a small Mjolnir.

Of course, this isn’t the first prank the impostor has played on Thor over the years.

Thor also remembered a story where Loki turned into a snake and attacked him like children.

The latest Loki episode also featured a collection of other references.

Notably, viewers were treated to a glimpse of the infamous Thanoscopter.

This helicopter was used in Thanos’ (Josh Brolin’s) comic books.

Although it has never been seen in the MCU, it has now been confirmed to belong to a variant version of Thanos.

Viewers also saw the Guardians of the Galaxy spaceship, as well as the helmet of Ant-Man’s villain Yellowjacket (Corey Stoll).

Loki closes on Disney Plus on Wednesday.