One of the stylish fighters in The king of Fighters will be back for the next episode. SNK revealed a new cast member in a video. And now that we’ve revealed up to 24 people, Ramon takes the stage in the new KOF XV trailer.

Ramon first appeared in KOF 2000, and since then he has appeared in games regularly. After a short absence, he returned to the series for: KOF XIV and in KOF XV he will share the same voice actor as that game. Kiyoshi Katsunuma will return to give him the voice. 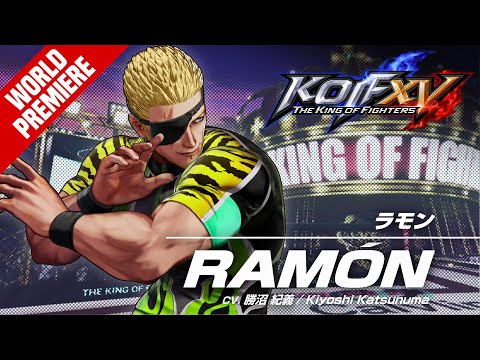 And here are four screenshots showing Ramon in action.

We are approaching 24 when it comes to playable characters. In addition to Ramon, the following 23 people will appear in KOF XV.