Joseph Gordon-Levitt emerges as a triple threat with his new Apple TV+ series, Mr Corman. For this project, he will serve as writer, director and star in this upcoming comedy, which is described as a drama for “for our contemporary generation of over 30s.”

From the first trailer, we see Joseph Gordon-Levitt’s Josh Corman trying to balance his life as a school teacher and trying to figure out where to go after failing to become a rock star. 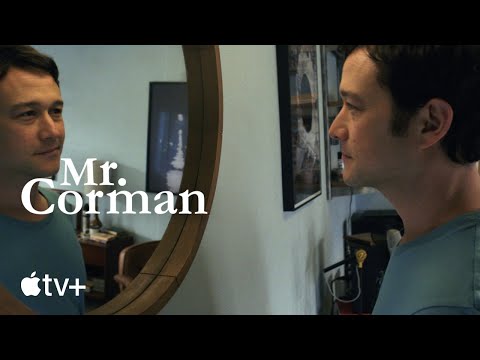 “Mr. Corman follows the days and nights of Josh Corman (played by Gordon-Levitt), an artist at heart, but not by profession. A career in music failed and he teaches fifth grade at a public school in the San Fernando Valley. His ex-fiancée Megan has moved and his high school friend Victor has moved in. He knows he has a lot to be thankful for, but nevertheless he struggles with anxiety, loneliness and a strong suspicion that he Darkly funny, strangely beautiful and deep at heart, this recognizable dramedy speaks for our contemporary generation of over 30s: rich with good intentions, poor with student loans and a desire to become real adults before they die.

The first two episodes of the 10-episode first season will air on Apple TV+ worldwide on Friday, August 6, 2021, followed by a new episode every Friday.