Consisting of 16 episodes, each with their own self-contained tale of terror, featuring snake-wielding demons, a vengeful Santa Claus, horned killers and “so many wonderful ways to make people suffer”, you can watch the trailer below…. 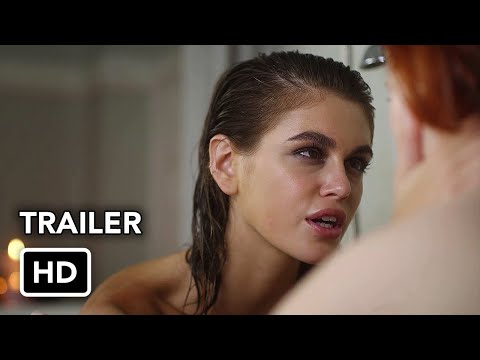