Another pokemonlike game is going to multiple consoles. Nexomon is heading to the Nintendo Switch, PS4, PS5, Xbox One, and Xbox Series X. This is the original RPG, which first appeared on mobile devices before heading to PCs. PQube and Vewo Interactive did not offer a release date, but did offer a new trailer showing how the game works.

Like it Nexomon extinction, Nexomon involves people becoming a new trainer and going on an adventure. The Nexolord is causing trouble, and it’s up to you to assemble a team of creatures to fight back. As with the sequel, the first game features seven different starter types for you to choose from. It also lets you gradually collect more than 300 different characters.

After a look at some stills from the event, the first Nexomon Switch, PS4, PS5, Xbox One and Xbox Series X trailer shows gameplay footage. You can see story segments, take a look at the world of the game and see some of the different Nexomon fights in battle. 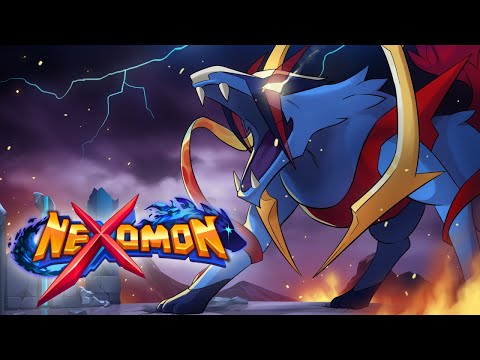 That’s not moon entertainment made up of game industry veterans