The Witcher Season 2 Date Revealed, The Witcher 3 Gets DLC Inspired by Netflix Series

Get ready for another dose of Henry Cavill as Geralt, because today during the WitcherCon livestream, Netflix announced a release date for the upcoming second season of The Witcher series. Coming December, the swords will begin to swing again.

So, what is this second season about? Here’s the official summary…

Geralt of Rivia is convinced that Yennefer’s life was lost in the Battle of Sodden and takes Princess Cirilla to the safest place he knows: his childhood home of Kaer Morhen. As the kings, elves, humans and demons of the continent strive for supremacy beyond the walls, he must protect the girl from something far more dangerous: the mysterious power she possesses within.

Oh, and Netflix was also kind enough to provide a list of episode titles for season 2 – maybe your hardcore Witcher can glean some information from this.

Yennifer (played by Anya Chalotra) and Ciri (played by Freya Allan) get bigger roles in Season 2, which they commented on in another video. 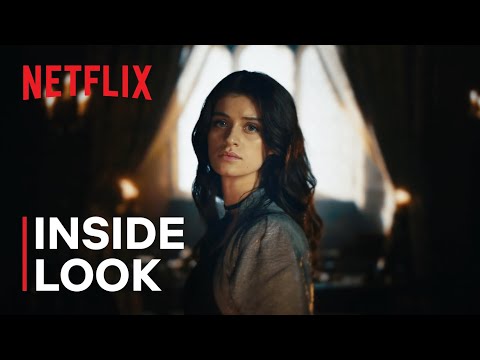 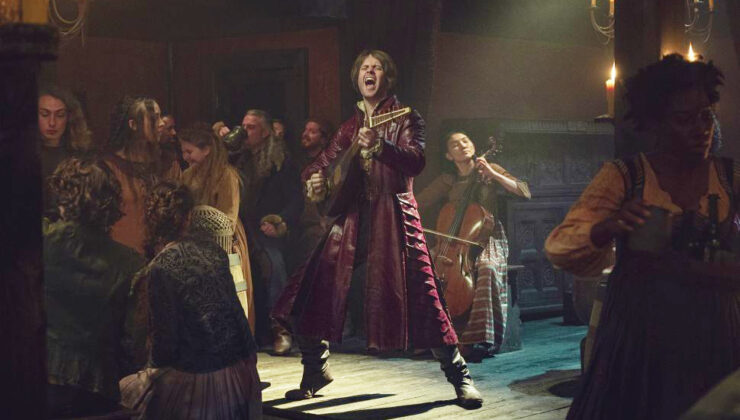 Ah, but it’s not just about the Netflix series. WitcherCon also offered some tidbits for fans of the games, as CDPR’s Philipp Weber and Blazej Augustynek discuss some details about how they adapted the books and created Geralt’s world. 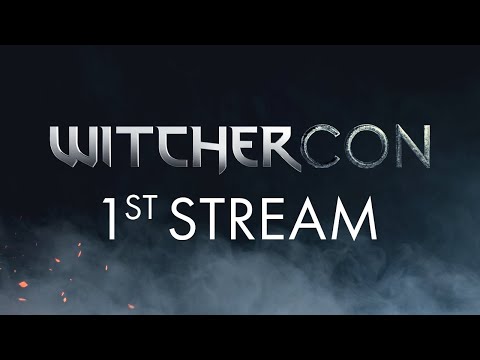 CDPR has also announced that the upcoming The Witcher 3 Complete Edition will get some DLC inspired by the Netflix series.

You can watch the full WitcherCon livestream above, which also includes information about the upcoming Witcher AR game Monster Slayer and more. A second WitcherCon stream will also take place tonight, with another round of behind-the-scenes details from CDPR.

Nekopara Cinnamon and Maple Pop Up Parade Figures Arrive in 2022