Black Widow: Which Roger Moore James Bond Movie Did Natasha Watch and Why?

After more than a year of delay, Black Widow finally stormed cinemas on Wednesday ahead of the launch of Disney+ Premier Access today. Scarlett Johansson’s MCU solo film is set in 2016 right after the events of Captain America: Civil War and before Avengers Infinity War. And early on in the blockbuster, she spends her free time watching a Roger Moore James Bond movie.

The 007 movie in question was 1979’s Moonraker, in which Moore’s Bond goes to Outer Space.

But why exactly was Natasha watching the marmite movie, which the Avenger clearly knows well as she recites the dialogue?

Well, Black Widow director Cate Shortland weighed in on this decision during a recent interview.

Speaking to Uproxx, the filmmaker said: “You know, we debated which one [Bond] movie.” 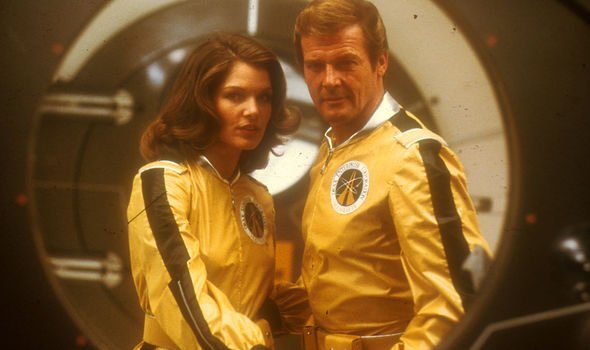 Shortland continued: “And then I think it was Kevin Feige and Eric Pearson who said it had to be this movie and it just seemed perfect.

“It just seemed perfect for that, I just love that she mimics the words and she knows it.

“She knows every line from the movie. It’s pretty awesome.”

But as for the opening scene of Moonraker’s skydiving which mirrors Black Widow’s third act, the director said it wasn’t intentional. 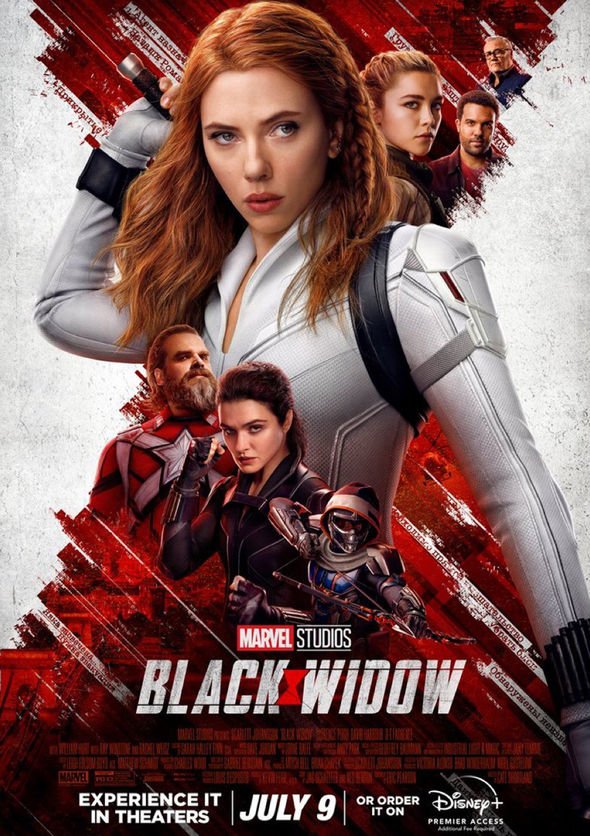 Shortland said: “That was unintentional. If I asked Eric, the writer would, he might say, grab it now and say it was completely intentional. I’m not sure.

So, if anything, it seems the nod was just to Bond in general, as Black Widow is clearly feeling inspired by the 007 movies and the spy thriller genre.

But maybe Kevin and Eric can elaborate on when they’re next asked about the Moonraker scene?

Black Widow is the first MCU film in two years and will be followed by three more in 2021.

Next up is Shang-Chi and the Legend of the Ten Rings on September 3.

This will be followed by Eternals on November 5 and Spider-Man No Way Home on December 17, 2021.

Black Widow is now in theaters and streaming on Disney+ Premier Access.